Get Your Free SEL Kit

What if EVERY child had effective social emotional learning (SEL) to grow their emotional intelligence skills?  We’re pursuing that vision, and if you are too, then we’re here to support you with resources from the free POP-UP Festival (the word’s largest SEL initiative in partnership with UNICEF World Children’s Day)… to our best-in-class assessments (on both CASEL & RAND guides for SEL assessments)… to a complete system for professional development… to in-depth curriculum for elementary to university students & faculty… to grants to support research. Top resources: 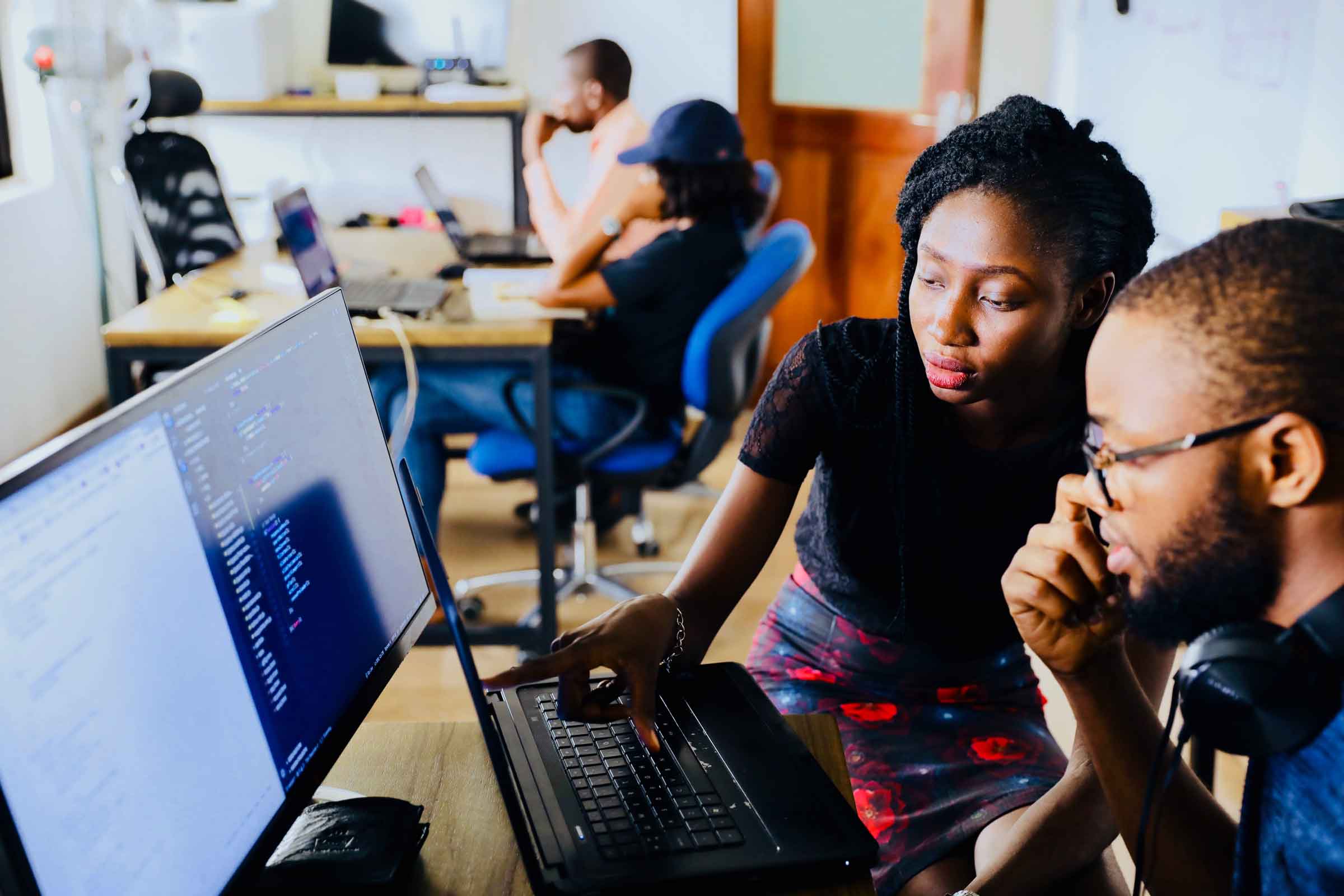 We believe effective SEL starts with adults growing and practicing their EQ skills. 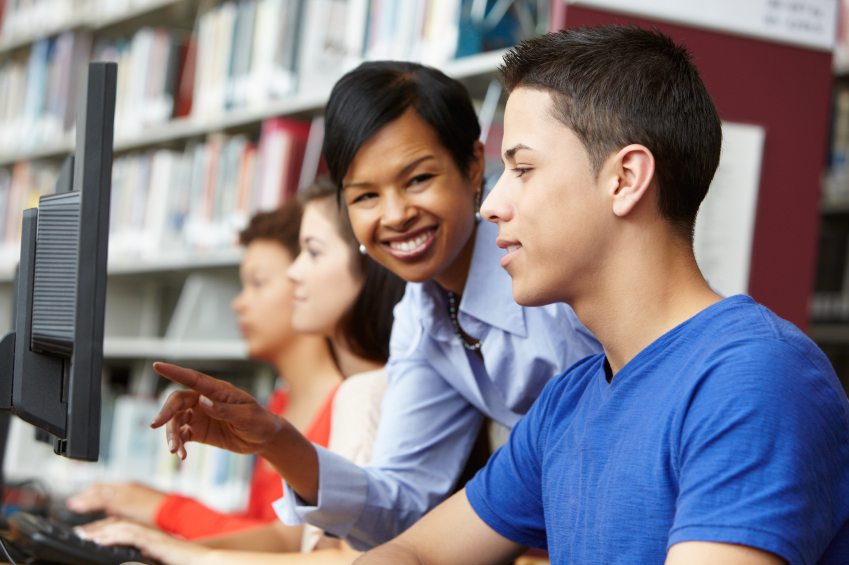 You get what you measure. Our CASEL & RAND-listed tools are meaningful and robust. 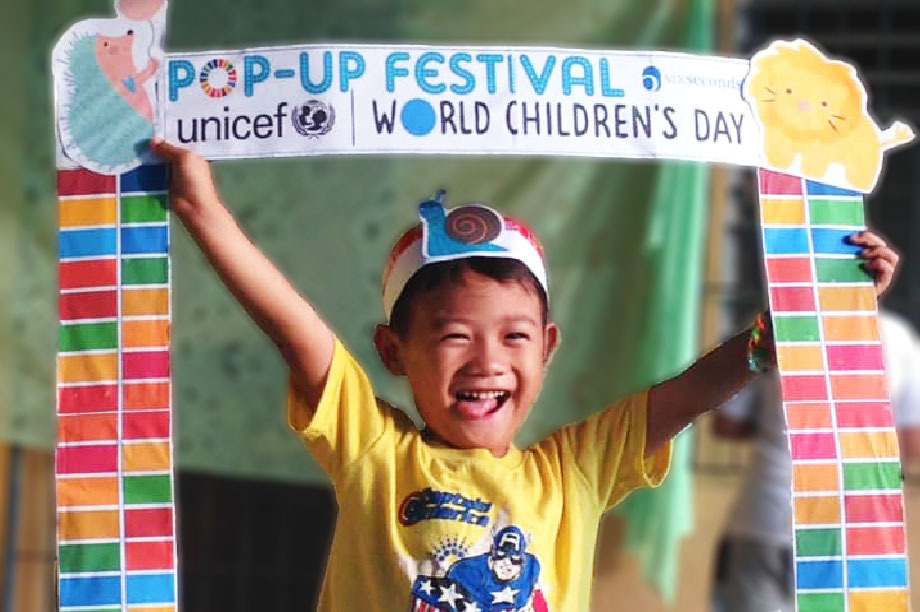 From the free POP-UP Festival to in-depth programs for schools, universities, parents & educators

Collaborating to Increase SEL with education partners & friends, including… 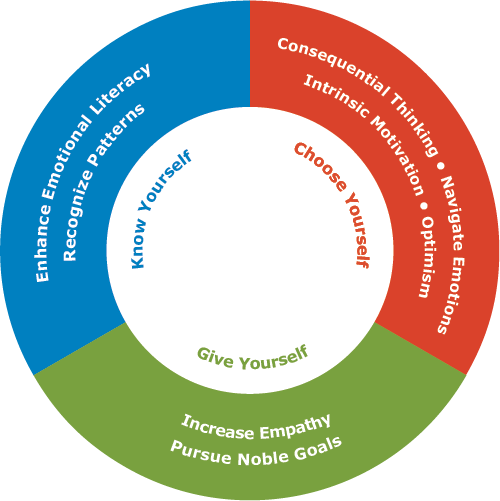 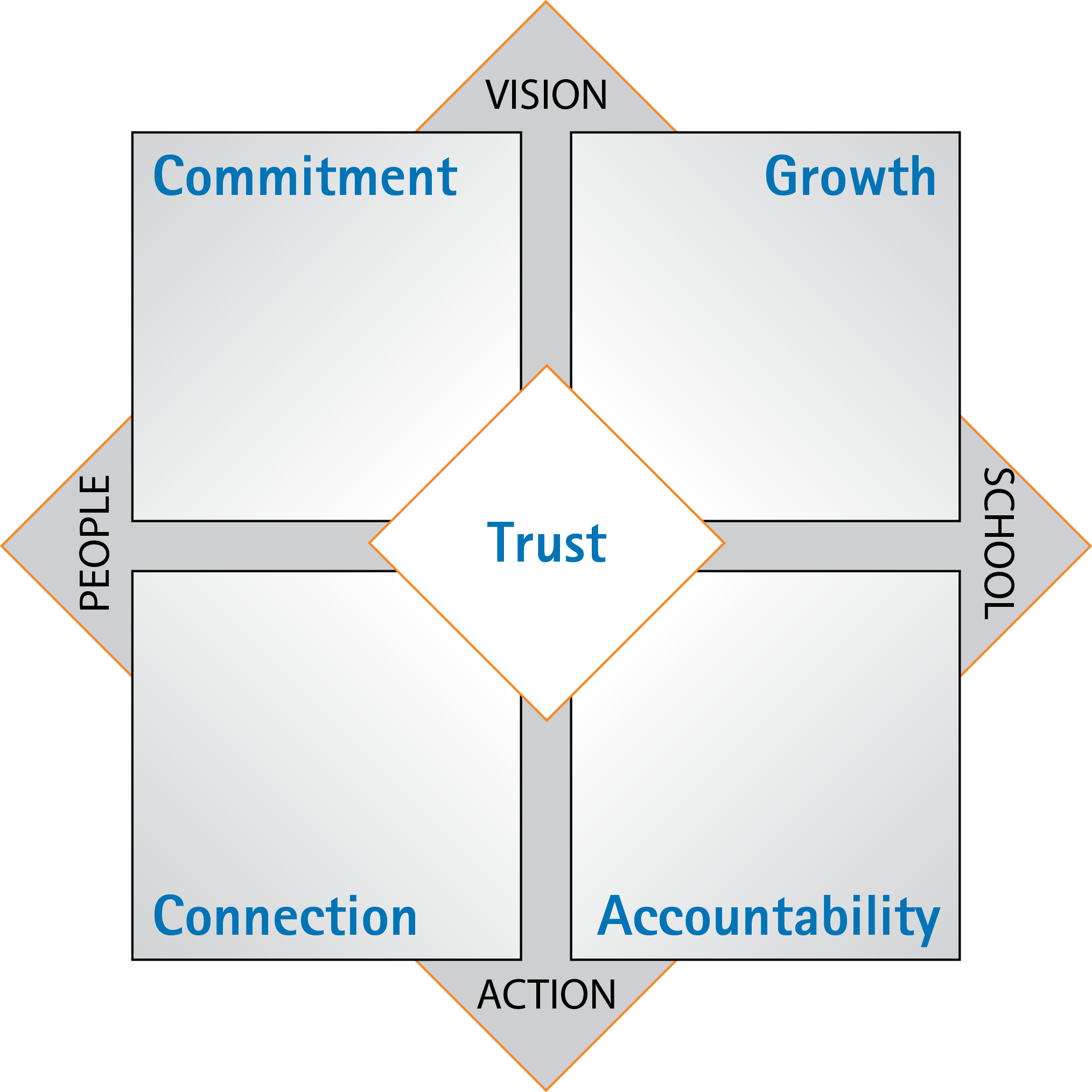 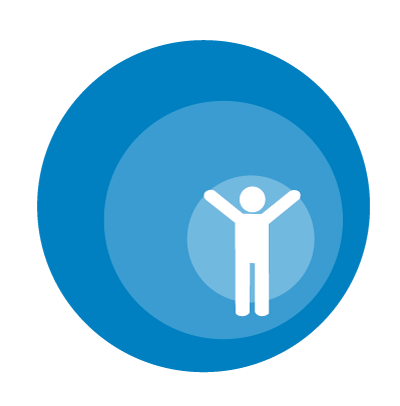 Where other models of emotional intelligence are descriptive (telling what EQ is), the Six Seconds Model is a process framework for action (showing HOW).

What are the key drivers of a great place to learn? Based on 15+ years of research, the Education Vital Signs Model shows the essential ingredients for a thriving school climate.

What are the benchmarks for effective whole-school implementation? The “3 rings” show how the 9 benchmarks are structu

Six Seconds’ Self-Science curriculum was first published in 1978; in 1992, Daniel Goleman observed the program and dedicated a chapter of his 1995 bestselling book, Emotional Intelligence, to how EQ can work in education:

“Self-Science is a pioneer, an early harbinger of an idea that is spreading to schools coast to coast…. a list of the contents of Self-Science is an almost point-for-point match with the ingredients of emotional intelligence — and with the core skills recommended as primary prevention for the range of pitfalls threatening children…. were he alive today, Aristotle, so concerned with emotional skillfulness, might well approve.”

Later, Goleman become one of the founders of CASEL, and as shown to the right, the Six Seconds Know-Choose-Give Model of EQ in Action aligns with the five SEL competencies defined by CASEL.

For more of the history of SEL and Six Seconds, click here 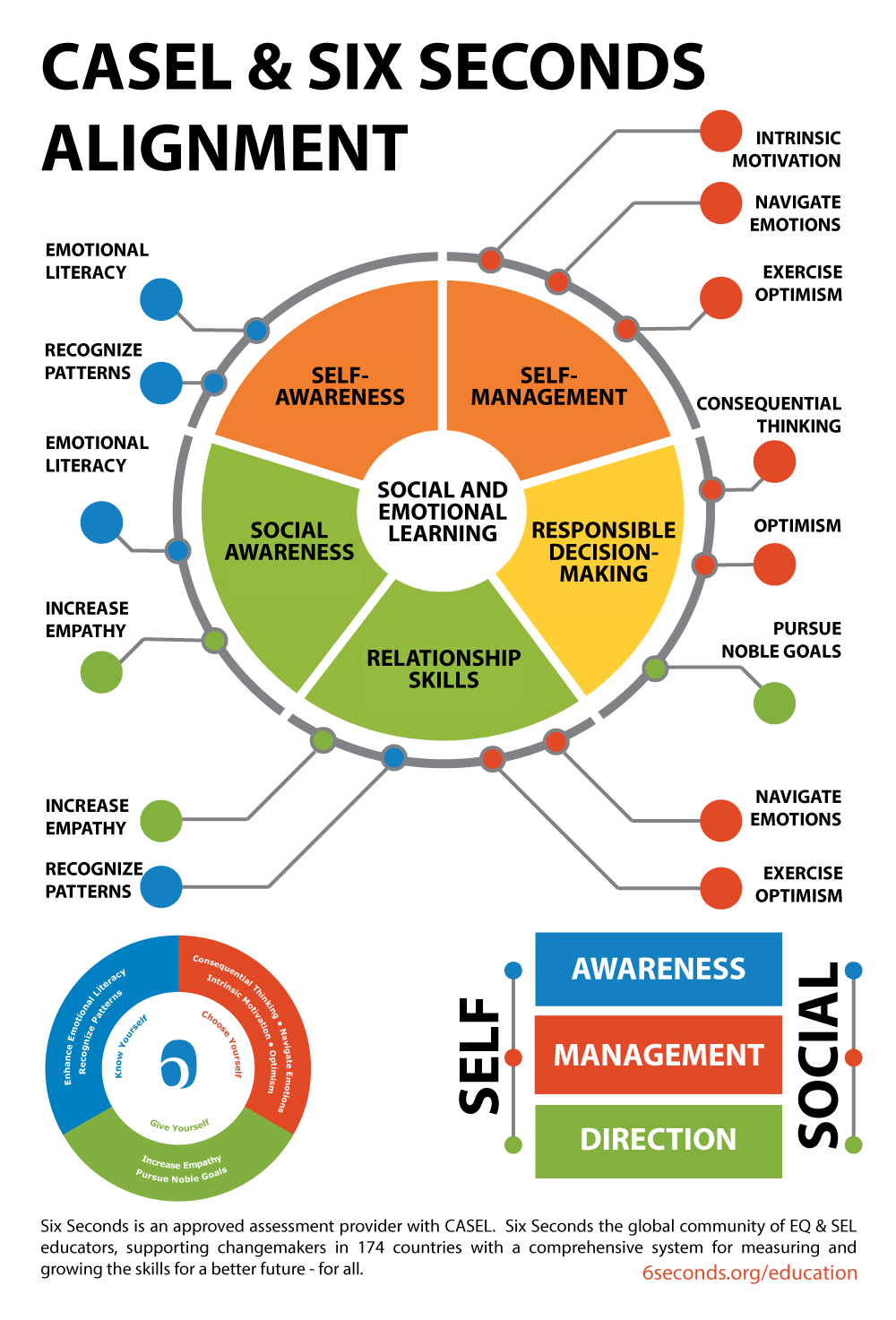 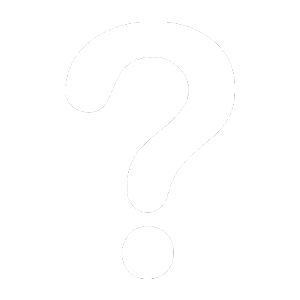 Why, What, How SEL works 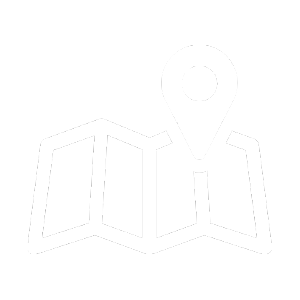 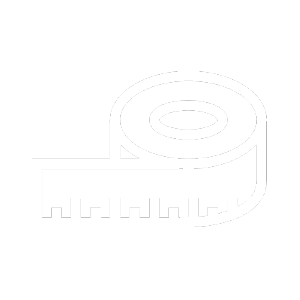 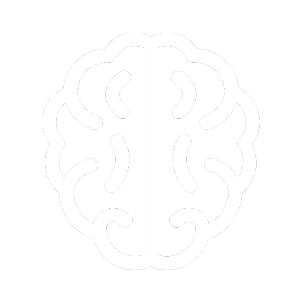 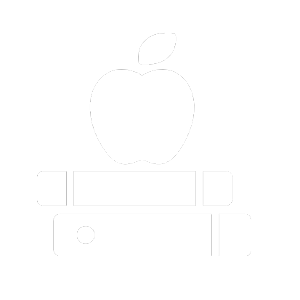 Curriculum and learning resources for K-adult

What are the researched best-practices to put emotional intelligence into action?

Connect with us anytime, and one of our team members will be delighted to assist you.