Learn more about POP-UP FESTIVAL with these key Fast Facts.

POP-UP Festival is a family-friendly celebration that increases awareness of the essential role that emotional intelligence plays in our children’s well-being, in our relationships with them; and in turn, in their capacity to make a positive difference in the world.

POP-UP Festival is a collection of fun educational activities to learn about emotions during November 2018.

POP-UP Festival is a DIY festival kit you print out and create stations for a group of children, adults, or both together. POP-UP Festivals can be held at home, in a classroom or church, at an office lobby, a children’s museum, in the park, anywhere children and the people who love them live, work & play.

POP-UP Festival celebrates the UN’s Universal Children’s Day.  Around the world, UN Children’s Day is celebrated on November 20th each year to commemorate the day the UN General Assembly adopted the Declaration of the Rights of the Child. It is the most widely ratified international human rights treaty, setting out a number of children’s rights including the right to life, to health, to education and to play, as well as the right to family life, to be protected from violence, to not be discriminated, and to have their views heard.  The UN celebrates Children’s Day each year to promote international togetherness, awareness among children worldwide, and improving children’s welfare. 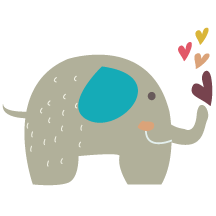 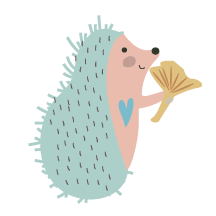 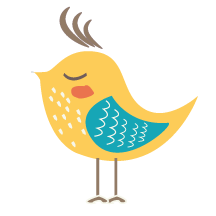 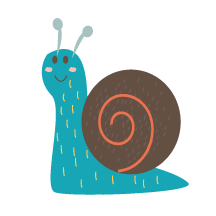