Does anybody know the difference?

It’s Only a Matter of Time

Emotions are chemicals released in response to our interpretation of a specific trigger.  It takes our brains about 1/4 second to identify the trigger, and about another 1/4 second to produce the chemicals.  By the way, emotion chemicals are released throughout our bodies, not just in our brains, and they form a kind of feedback loop between our brains & bodies. They last for about six seconds – hence the name of our organization.

Feelings happen as we begin to integrate the emotion, to think about it, to “let it soak in.”  In English, we use “feel” for both physical and emotional sensation — we can say we physically feel cold, but we can also emotionally feel cold.  This is a clue to the meaning of “feeling,” it’s something we sense.  Feelings are more “cognitively saturated” as the emotion chemicals are processed in our brains & bodies. Feelings are often fueled by a mix of emotions, and last for longer than emotions.

Moods are more generalized.  They’re not tied to a specific incident, but a collection of inputs.  Mood is heavily influenced by several factors: the environment (weather, lighting, people around us), physiology (what we’ve been eating, how we’ve been exercising, how healthy we are), and finally our mental state (where we’re focusing attention and our current emotions). Moods can last minutes, hours, probably even days.

What’s the difference between an emotion, a feeling, and a mood? Ticktock, ticktock

Curious about your own emotional intelligence? Take the free assessment

Feelings and Emotions and Moods In Brief

What is Emotion?
Immediate physiological response to perceived stimulus. Chemicals released throughout our body that last about six seconds.
Why do we have Emotions?

Emotions continuously regulate every living cell to adapt to emerging threats and opportunities. They provide raw data about the world around us that is essential to our functioning.

What is Feeling?
The physical & mental sensations that arise as we internalize emotions. Feelings are cognitively saturated emotion chemicals.
Why do we have Feelings?
Feelings are how we begin to make meaning of emotion; they cause us to pay attention and react to the perceived threats or opportunities. We’re acting on emotional data.

What is Mood?
Mood is a mix of feelings and emotions as we go through our days; a mood is a semi-persistent mental + physical + emotional state.
Why do we have Moods?
Often the threats & opportunities that emotions and feelings signal are not just one-off; by having a lasting mood, we stay attuned to handle what’s next.

Why Does It Matter?

Discerning between emotions and feelings and moods is one part of a process called enhancing emotional literacy, which means honing your ability to accurately identify and understand what you are feeling, in real time.

To practice EQ effectively, it helps to speak the language of emotions fluently

If you want to learn more about the neuroscience of emotions, check out these articles…

More Articles on the Neuroscience of Emotions 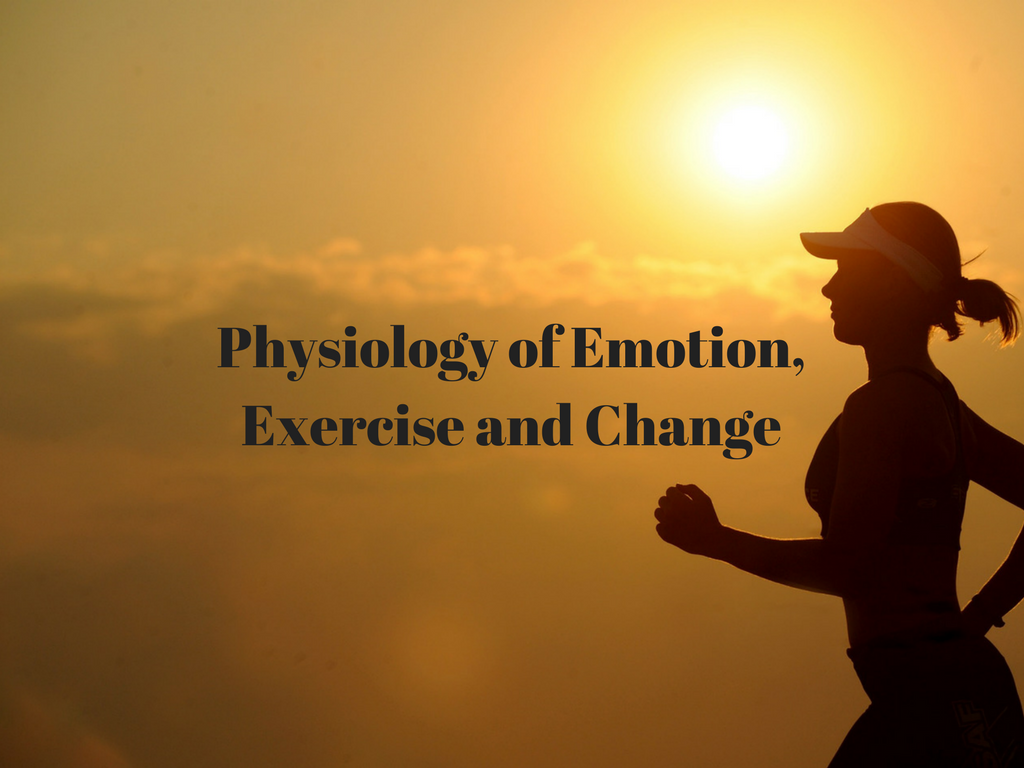 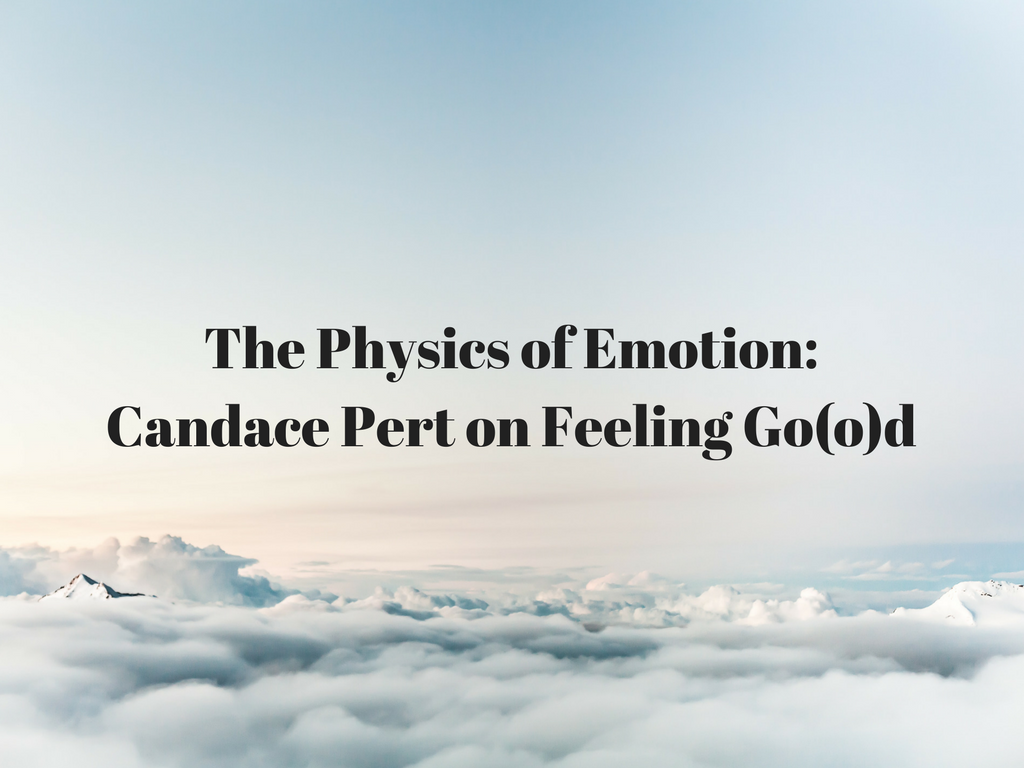 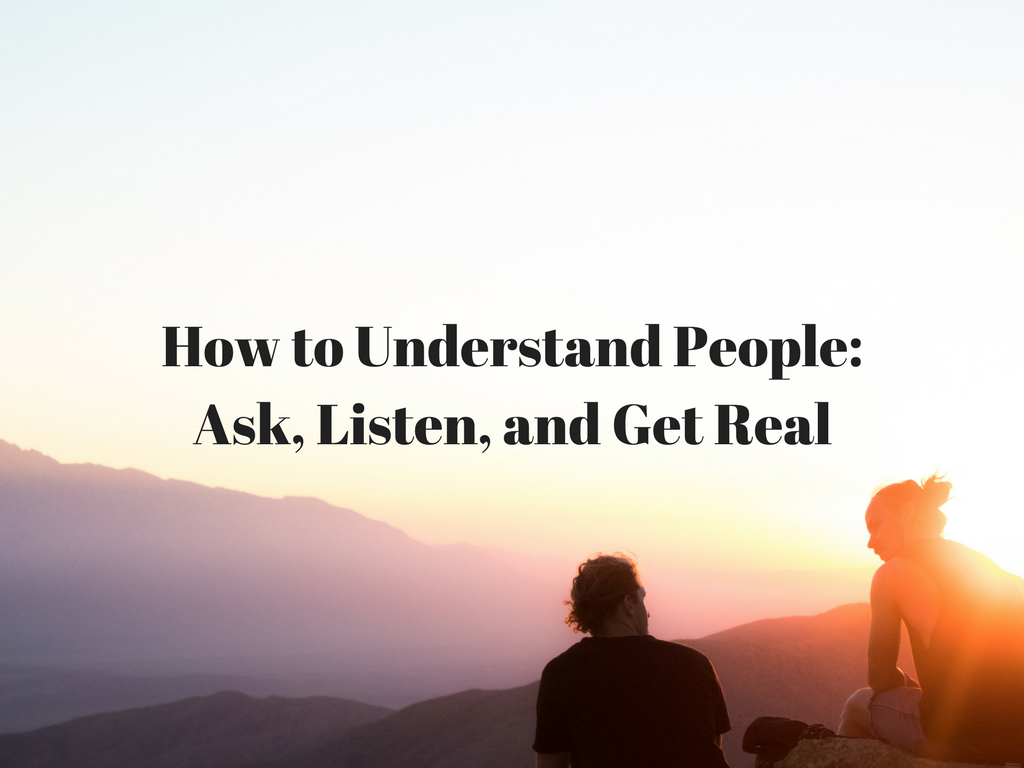 Fill in this form for a free poster of the 8 basic emotions & the purpose they serve:

Follow me
Latest posts by Joshua Freedman (see all)
29 Comments