4 Practical Tips for Dealing with Stress

You’re in a descending spiral of stress, and it’s getting worse. While current neuroscience unveils the reality of the stress cycle – it also offers solutions.

Why Do We Have Stress?

When we “feel stressed” our brains and bodies trigger a series of adaptations to deal with threat. We are preparing to react to danger by fighting, running, or hiding.  This biological system is highly effective for coping with certain threats, such as a tiger stalking you in the jungle.  You don’t negotiate with tigers.  You don’t innovate.  If you want to survive, you run like heck, or hope you’ve got a big sharp stick handy.

Adapted for these “survival threats,” our bodies respond to stress by shutting down many systems related to long-term thriving (such as immunity, reproduction, empathic response, even analytical thinking) and put all the body’s resources into core muscles.  It means that when we feel stress, we are biologically programmed to be less creative, less compassionate, less visionary.

While it may feel as if the tigers are lurking, today few of us face this kind of threat.  Instead we face ongoing, persistent threats tied to complex relational issues such as doing more work with less, talent shortages, and economic uncertainly. At work, the “tigers” are often other people; according to the Workplace Vitality research, over 70% of challenges in the workplace are people-related.

4 Tips for Dealing with Stress

When we take risks, we get a reward too — and this has helped us learn and  grow. But when we’re stressed, the brain pushes for safety.  We do what we’ve done before.  Unfortunately, in 2020, more than three-quarters of adults in the APA stress research report physical or emotional symptoms of stress, and stress appears to have increased even more dramatically with CV19.

Without carefully developing emotional intelligence, we fall into this million-year-old automatic reaction.  Since few of us ever learn these skills in school or even at work, the results are predicable – one only has to look at daily news headlines to see that many people are derailed by this dynamic.

Here’s the vicious spiral of stress: 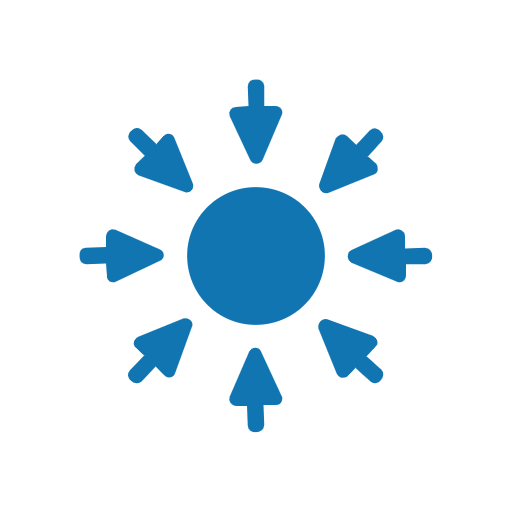 In the face of uncertainty, we feel vulnerable, stress kicks in. 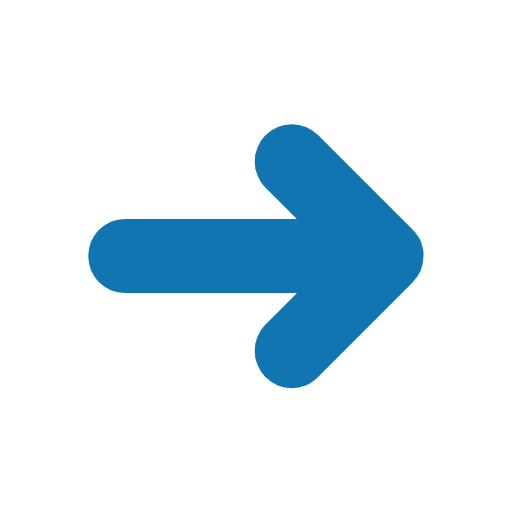 We become  less creative and collaborative and focus on the short-term, urgent.

This makes us more isolated, less open to risk, so we don’t change or get help. 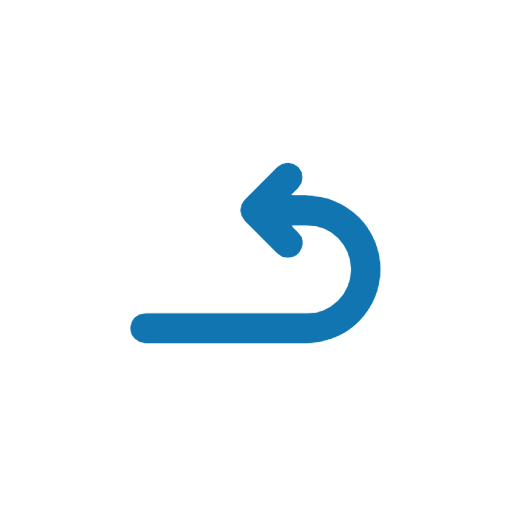 The lack of progress and support leaves us overwhelmed & more stressed.

So how does that work in our brains?

The Neuroscience of Stress: Your Brain at War

One unfortunate effect of the increasing pace is further escalation of stress and deactivation of the very parts of the brain we most need to solve today’s challenges.  Several brain-imaging studies have explored the interaction between our analytical and social brain functions; for example this study from the National Academy of Sciences proposes “anti-correlated functional networks.”  That means when one set of brain functions (a network) is activated, others are suppressed.  We call this “focus,” and it’s essential for coping with complexity. I explained this research in one of my TEDx talks:

For example: We’re focused on getting through a hundred and sixty three emails, and someone comes to ask a question.  We bark, “Just a MINUTE.”  The task-focus required by analytical brain network suppresses the social brain functions that would allow us to connect appropriately with the other person.

Our brains are wired to go into the stress reaction.

But we also have wiring for a different response.

We Have a Stress Reaction – and a Relaxation Response

If you’ve been to the doctor in the US on a stress-related matter (and WebMD says three out of four US medical visits are stress related), then you’ve probably been treated by Dr. Herbert Benson. Not directly, of course – you might not have even heard his name, but his work has changed the way Western medicine handles stress.

Benson, now a professor emeritus at Harvard Medical School, was one of the many remarkable experts who spoke at Six Seconds’ NexusEQ Conference in June 2013 on the campus of Harvard University. The conference focused on the intersection of the science and practice of emotional intelligence. He shared new data that stress is actually affecting our very DNA — we literally shape our own biology through our responses.

In 1975, Dr. Benson wrote a remarkable book called The Relaxation Response, articulating the biomedical antidote to stress. He later founded the Mind/Body Medical Institute, and became a professor at Harvard Medical School.  He was one of the, if not the, pioneer researching and advocating treatment that works with the human mind and body.

To Stress or Not To Stress

Benson’s work is based on a simple, powerful idea: Just as we have a stress response, we have a relaxation response. In his words, we can learn to trigger this response and facilitate the human mind to bring for the emotions that open us to the positive influences in life.

This is an example of being smarter with feelings, a growing field of science called “Emotional Intelligence.”

One the one hand, we’re wired to react in a manner that probably won’t help. Yet as Benson and others have shown, we’re capable of learning alternate responses.  This, perhaps, is the reason emotional intelligence is so important today: increasing complexity puts social and emotional skills at a premium.

That’s probably why leaders with more emotional intelligence skills create stronger business value.  Salespeople trained in these skills outsell others (in one study, 40% better). Many studies show that children trained in these emotional skills earn higher are more healthy, socially connected, and, at the same time, reach higher academic achievement.

Peter Salovey (now President of Yale University) and his colleague John Mayer were the first to define emotional intelligence with scientific rigor. Since that first paper in 1990, a plethora of research has emerged on the neurology of emotion and the links to learning, leadership, and life.

Perhaps even more importantly, around the world these scientific discoveries are being used to make life better at work, at school, and in communities.  People are learning the skills of emotional intelligence — and as the case studies show, business are getting demonstrable results, even in “hardcore” business environments.

The Proof in Emotional Intelligence

While the term “emotional intelligence” was once the purview of esoteric researchers, it’s become so widely recognized that a worldwide conference on the subject convened on the campus of Harvard University in 2013. In session after session, from all around the world, from every sector, we saw examples that emotional intelligence actually creates positive change. For children and families. For the environment. For health. For business. Then, in 2019, we had the first-ever emotional intelligence conference at the United Nations HQ. Year by year, we’re making progress.

The Bottom Line: We Have Choice

Yes, we have a perilous situation in the world.  Yes, stress is increasing, conspiring against our better nature, making it even harder to resolve the crises we face.  Yet an antidote is at hand.

What if the challenges we’re facing are actually the catalyst to push us to grow? What if we could equip millions – a billion – people with the skills of emotional intelligence… and we could learn to practice?

That’s what Six Seconds is working on.