Fight or Flow Part I: “Hit Back First”

Have you ever seen one of those fountains where a large stone sphere seems to float on a cushion of water? Hundreds of pounds of rock glide in swirling circles — apparently effortless.

What if we could interact with other people with that same calm, powerful, effortless ease? One major reason we don’t is that we get caught up in small tensions and conflicts. These “bumps” usually escalate into two sides both needing to be right because we’re so good at sensing danger. 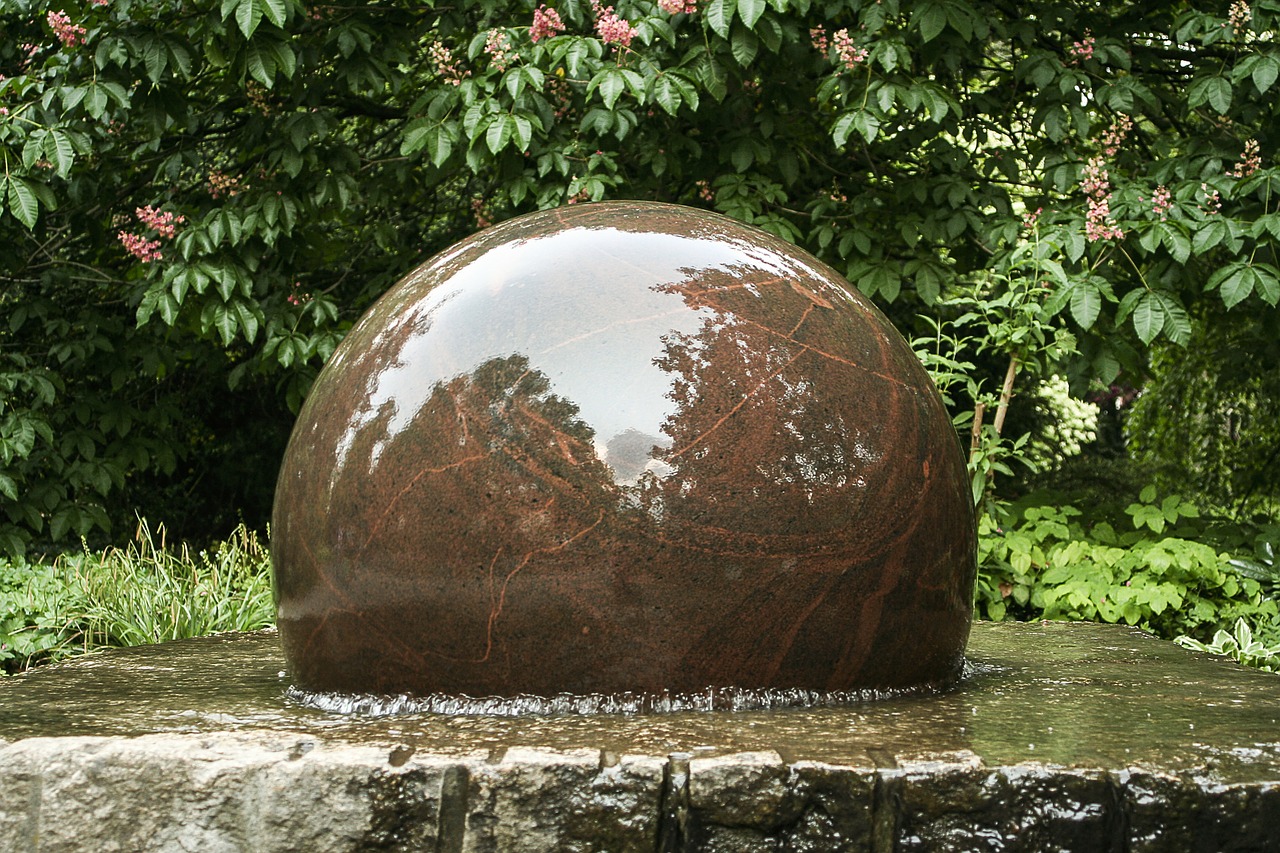 At the very core of our being is a set of reactions that help us survive. Thousands of years of practice have refined our ability to protect ourselves from threat and danger. We don’t have turtle-like shells or tiger-like fangs — we have super-sensitive brains.

When our brains perceive a threat, they react to protect us; it’s a survival response built into the limbic brain (or “emotional brain”). Depending on biology and experience, that protection comes from fighting, fleeing, or freezing. Some people also add another “f” — “flocking” or herding together. It is almost impossible to avoid that impulse, we are literally hard-wired to react that way to defend against threat.

The “threat response” is part of what Dr. Daniel Goleman called “hijacking the amygdala” and is well defined in Dr. Joseph LeDoux’s research. The amgydala is one of the primary emotional centers in the brain; one core function is reacting to perceived danger. As Dr. Peter Salovey says, this reaction is actually an example of the intelligence of our emotions — a kind of “emotional logic” is followed and decisions are made with little or no cognitive thought; the problem is that few of us have developed this aspect of our intelligence.

So what constitutes “threat” from the amygdala’s point of view? Almost any interaction where someone is trying to take power over someone else will trigger the “survival response.” People try to take power by putting others down, shaming, blaming, embarrassing, judging, discrediting, and dividing.

You can see this dynamic at play on a daily basis in most businesses, schools, and families. I want to be right so I walk in blaming and judging, putting down other people; if I “make them less” it seems to strengthen my position. The other person reacts in survival mode, and the situation escalates. It happens almost every time. Yet, time after time, I see myself and others surprised and disappointed when people are defensive!

Think how often something like this happens to you: You try and “put aside your feelings” and act calmly, but people respond as if you’ve attacked them.

One reason for the (mis)understanding comes from another survival mechanism in our limbic brains. Not only do we act to protect when attacked, we are keenly sensitive to potential threats. The limbic brain actually seeks out feelings in others that indicate danger — it’s like a “Danger Radar.” A danger radar looking for potentially hostile emotions, such as anger, frustration, fear, anxiety. Anxiety is a major issue in today’s stressful environment – our brains are constantly alerting us to be prepared for battle.

When you and I are talking, your limbic brain is a danger radar checking me out. Let’s say I am trying to appear calm, but underneath I’m really frustrated. Not with you, I’m just frustrated about something I heard on the phone. So I talk to you, and ask you to work on a project. My words are not unreasonable, but underneath your radar is picking something up. You’re sensing that my words and my feelings don’t match. You might not know exactly what I’m feeling, you simply sense there’s an issue. Just the mismatch itself is enough to create fear in you — after all, I’m hiding something from you, and you’re limbic brain knows that when people are deceiving you, it might be because they want to hurt you.

One way our “Danger Radar” works is by reading facial expressions and tone of voice. In Dr. Albert Mehrabian’s research at UCLA, the team found that only 7% of the emotional content of communication comes in words — the rest is tone, body language, and expression. Dr. Paul Ekman’s work on facial expression reinforces this conclusion; Ekman has found people display a massive amount of emotional information through “micro expression” that flit across all our faces. While most people notice general patterns of these expression, Ekman says, very few can accurately “read” a stream of micro expressions. So, while we can tell in general that someone is vexed and trying to hide it, we probably can’t tell if their displeasure is directed at us!

In any case, in the midst of our interaction, there is a lot of room for the underlying emotions and intentions to influence thinking. You might not know exactly what’s going on with me, but you sense a lack of congruence or authenticity. Depending on your feelings and experience, and our relationship, you’re limbic brain sends you to battle stations, and we can become reactive to one another very quickly.

Given this dynamic, it’s no wonder people spend so much time and energy attacking and defending, being right, making others wrong. “Flowing” like the stone ball fountain is tremendously challenging amidst all this hostility.

To recap, there are several reasons why we tend to “Hit Back First”:

What can you do about it? In Part Two will explore the metaphor of the fountain and the opportunities we have to flow instead of fight. In the mean time, try these exercises to increase your awareness of Hitting Back First and the Danger Radar.

I have found that many people — myself included — don’t particularly like to look at the “Hit Back First” parts of ourselves without a great deal of safety. By definition you don’t feel safe when you’re Danger Radar is buzzing, so it’s quite a challenge. You may find yourself avoiding this investigation by being defensive, trivializing, or even hitting yourself back!

If you find yourself avoiding looking at your patterns around reactivity, it may be because you’re also making judgments about what you observe (ie., telling yourself that something is wrong or right, that it should be one way not another, or even that this is an exception not the rule). Notice the judgments (don’t judge yourself for having them), and tell yourself, “Yes, that’s one possible judgement (and there are other reasonable conclusions too).”

While you wait for part two, keep this in mind: While you’re striving for primacy in the fight, you will always have to strive. When you choose to practice your emotional wisdom, to practice living in flow, you will discover a true strength that liberates you from the need show how strong you are.

Continued in Part Two: The Water is Stronger →

Emotional intelligence means "being smarter with feelings" and it drives personal & professional success.

Note: Tools Certified members are in the menu at the very top of page -- and in the footer