9 Ways to Teach a Growth Mindset to Kids

Do you want your kids to be happy and achieve their dreams? Of course! Cultivating a growth mindset has been strongly linked to greater happiness and achievement in life. When kids know their brains are capable of growing, amazing things can happen! So how can you help them develop this mindset?

Here are 9 tips + strategies to give your kids the gift of a growth mindset.

Get Your Mini POP-UP Kit to Practice a Growth Mindset

What Is a Growth Mindset?

We all have beliefs about our own abilities and potential. These beliefs are part of our mindset, which helps determine the actions we take – or don’t take – as we go through life.

A growth mindset is the belief that our intelligence and abilities can be improved with effort and the right strategies.

A fixed mindset, on the other hand, is the belief that our intelligence and abilities are more or less stable and unchangeable.

You can probably already intuit the huge ramifications of these two mindsets – for children and adults. In terms of motivation and success, it’s a critical factor.

Here are 9 ways to introduce and instill a growth mindset in kids:

1. Teach about the brain and how it works. Once kids understand that the brain literally grows new connections as they practice and learn how to do something, they get excited about the learning process.

I remember telling a kid I work with about this when he felt frustrated by his basketball abilities. At first I hesitated because I thought it may be over his head, and I didn’t really understand how it works all that well. But I went ahead and told him that as he practices, his brain is rewiring itself and forming new connections that make it easier the next time. And guess what? His eyes lit up!

And later, I heard him excitedly telling his mom about his brain’s rewiring capabilities!

When kids learn how their brains work and grow, they take the first steps of developing a growth mindset. 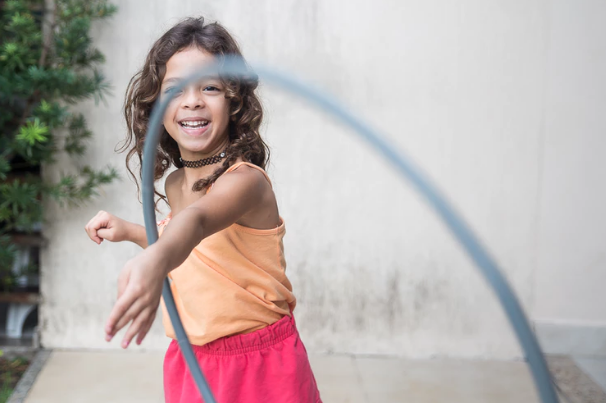 2. Introduce the concept of the two mindsets. When you teach the basic differences of growth and fixed mindsets, kids can start to recognizing them – in story characters, others and even themselves.

For younger kids, start with these adorable videos from Sesame Street and Mojo:

Another great way to introduce these concepts is by reading books. There’s a list of amazing growth mindset books for all ages below.

3. Model a growth mindset for them. No matter what you tell children, the best way to teach a growth mindset is to work on developing your own. After all, kids learn much of their behavior and attitudes from observing the adults in their lives. One effective way to do this is to let your kids overhear your thinking out loud when you go through challenges.

Instead of…. “This is too hard.” Say… “This is really hard for me. I guess I better keep practicing.” 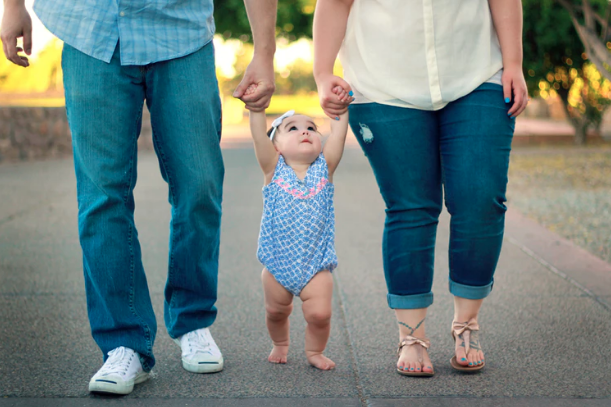 4. Show your struggles. It’s hard to model a growth mindset, though, if you always try to hide your mistakes from your children. It’s a natural tendency since we want to protect them. But in this case, showing your struggles can be a lifelong gift to your children.

Practical tips for parents or educators to teach a growth mindset to kids!

It’s heartbreaking to hear a kid mutter phrases like these – sad and frustrated. But it’s a golden opportunity to teach about a growth mindset – with one simple trick.

Teach your child to add the magical word yet to the end of those sentences.

I can’t read YET. I can’t make any 3 pointers YET.I can’t ride a bike YET.

Just one word drastically changes the meaning of the phrase – and the outlook moving forward!

Instead of praising your child for a seemingly permanent characteristic (“You are so smart”), praise the effort they put into it (“You worked really hard to solve that problem.”) The first is known as people praise; the second is process praise. Process praise promotes an internal sense of self-efficacy because it reinforces that successes are due to effort (which the child can control) rather than some fixed level of talent or skill.

The research into this is amazing. Carol Dweck, a Stanford University professor who first defined fixed and growth mindsets, wanted to know if what type of praise parents used had an effect on their kids as they grew up. In collaboration with researchers from the University of Chicago, Dweck looked at how mothers praised their babies at one, two, and three years old. Then they checked back with them five years later. “We found that process praise predicted the child’s success in school and desire for challenge five years later,” she told Quartz. “The more they had a growth mindset in 2nd grade the better they did in 4th grade and the relationship was significant. It’s powerful.”

How mothers praised their babies at one, two, and three years old predicted the child’s success in school and desire for challenge five years later, per research on types of praise and mindset.

7. Avoid labeling your child and others. Whether it’s a positive label (You are so smart!) or a negative one (He’s not very good at math), they both communicate a fixed mindset.

Instead of motivating kids, labels like these can lead to limiting beliefs about themselves and others.

Sometimes a small shift in the language we use – like adding yet – can drastically change a phrase’s meaning and a kid’s worldview. 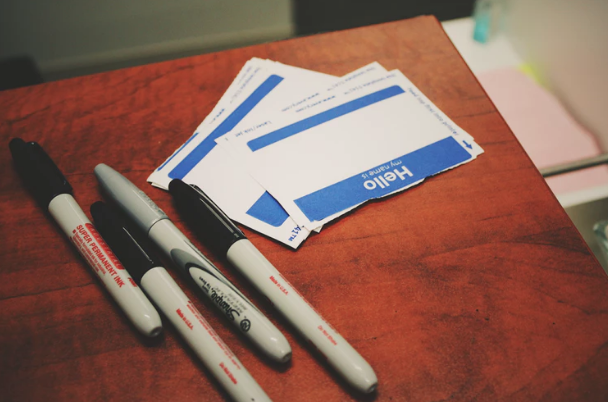 8. Replace negative self-talk with these phrases.

Talk to your kids about their “inner voice” and the concept of self-talk, both positive and negative.

Teach them to recognize unhelpful self-talk and replace it with positive alternatives. To the right, see a short list of examples:

5 simple ways to reframe with Growth Mindset – here’s 1: I’m not good at this… What am I missing?

This is too hard… This may take more time and effort.

I can’t do Math… I am going to train my brain to do Math.

I’m awesome at this… I have learned how to do this.

9. Read these books for your kids. Stories are an amazing way to learn about a growth mindset and see it in action. Here’s a list of amazing books related to growth mindsets, broken down by age: 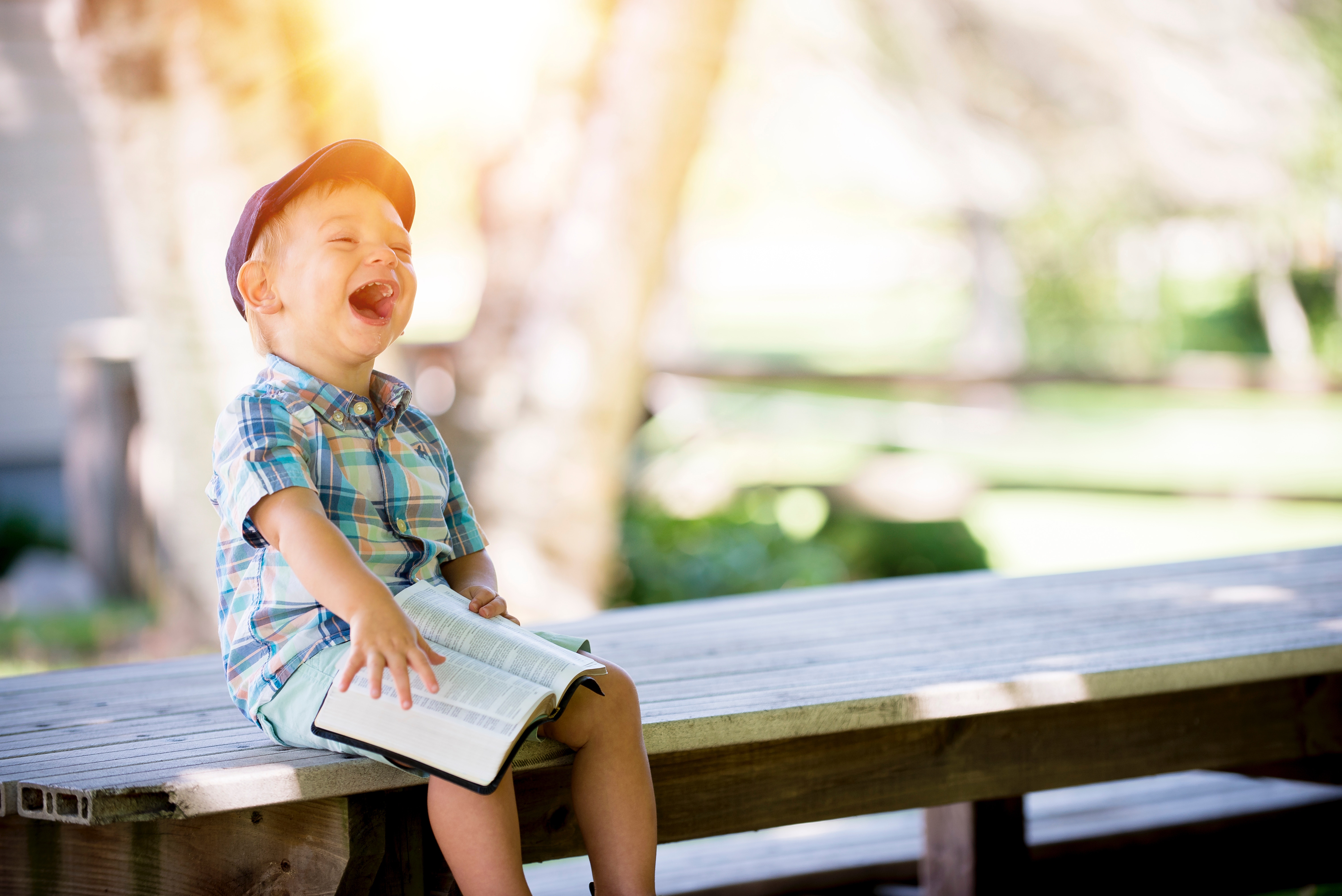 Free Activity to Practice a Growth Mindset with Kids

Get Your Mini Pop-up Kit 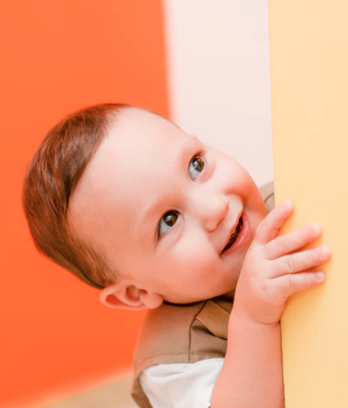 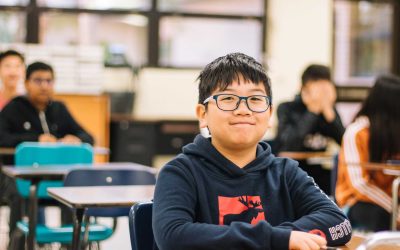 Educators and parents are concerned about children and youth becoming cynical about making the world a better place. They seem to be losing hope. Dr. Maurice Elias offers three strategies to change that. 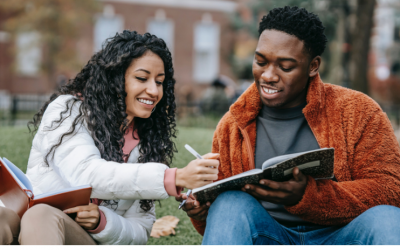 5 SEL Check-In Activities for Your Classroom

Social emotional learning is essential for academic and life success. Here are 5 quick, easy check-in activities to bring SEL to life in your classroom. 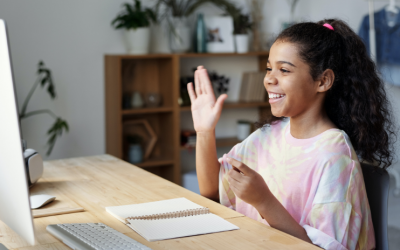 Improve your Virtual Classroom with Social Emotional Learning: 10 Tips for Teachers and Students 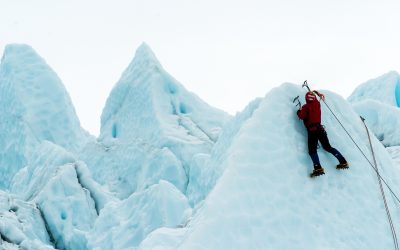 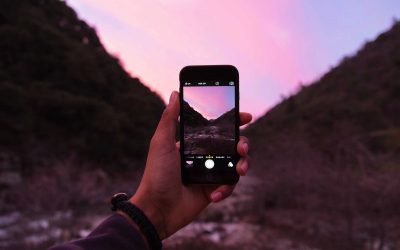 In the chaos of contemporary life, how do we maintain connection to self and others? Two of the world’s preeminent experts on emotional intelligence, Daniel Goleman and Joshua Freedman, discuss in an engaging Q&A. 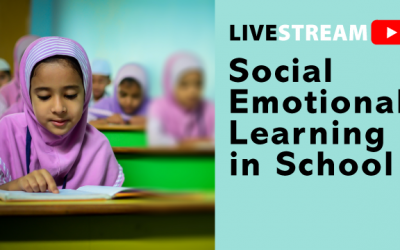 Why SEL Matters Even More in the Pandemic – and How

Education is stressed. Teachers, administrators, kids, parents are struggling – so why should we focus on social emotional learning (SEL) at a time like this? And for remote or hybrid teaching, is it even possible?