Father Marco, a sort of folk hero at my Catholic high school, seemed immune to the effects of aging. At 82-years-old, he still taught a full schedule of classes and attended countless sporting events. He had a rock solid memory, an impressive intellect, and a witty sense of humor.

Is it just luck that his cognitive functioning stayed sharp for so long? Or good genetics? What is it exactly that determines the fate of our brain cells? While the answer isn’t simple – it rarely is when we’re talking about the human brain – the scientific community has recently discovered that we have more power than we think we do when it comes to maintaining optimal brain function.

“The dogma for the longest time was that adult brains couldn’t generate any new brain cells. You just use what you were born with,” says Dr. Amar Sahay, a neuroscientist with Massachusetts General Hospital. “But the reality is that everyone has the capacity to grow new brain cells that enhance cognitive functions – at any age.”

Based on the latest research, here are 5 activities known to encourage the growth of new brain cells and keep you mentally sharp:

The brain’s ability to generate new cells is known as neurogenesis. It’s a vital function to maintain optimal brain functioning and mental health. In fact, the inevitable loss of motor (movement) and cognitive (thinking) skills that comes with old age happens because old brain cells are dying off faster than new ones can come online. This happens because the number of new cells that get created – and how quickly they are created – declines as you get older. But the choices you make play a big role in how this process plays out. Scientists have identified certain factors that seem to amp up the process of neurogenesis, with a whole host of amazing benefits for young and old alike. The more I learned about these factors, I realized: Fr. Marco did (almost) all of these things! No wonder he seemed immune to the effects of aging. 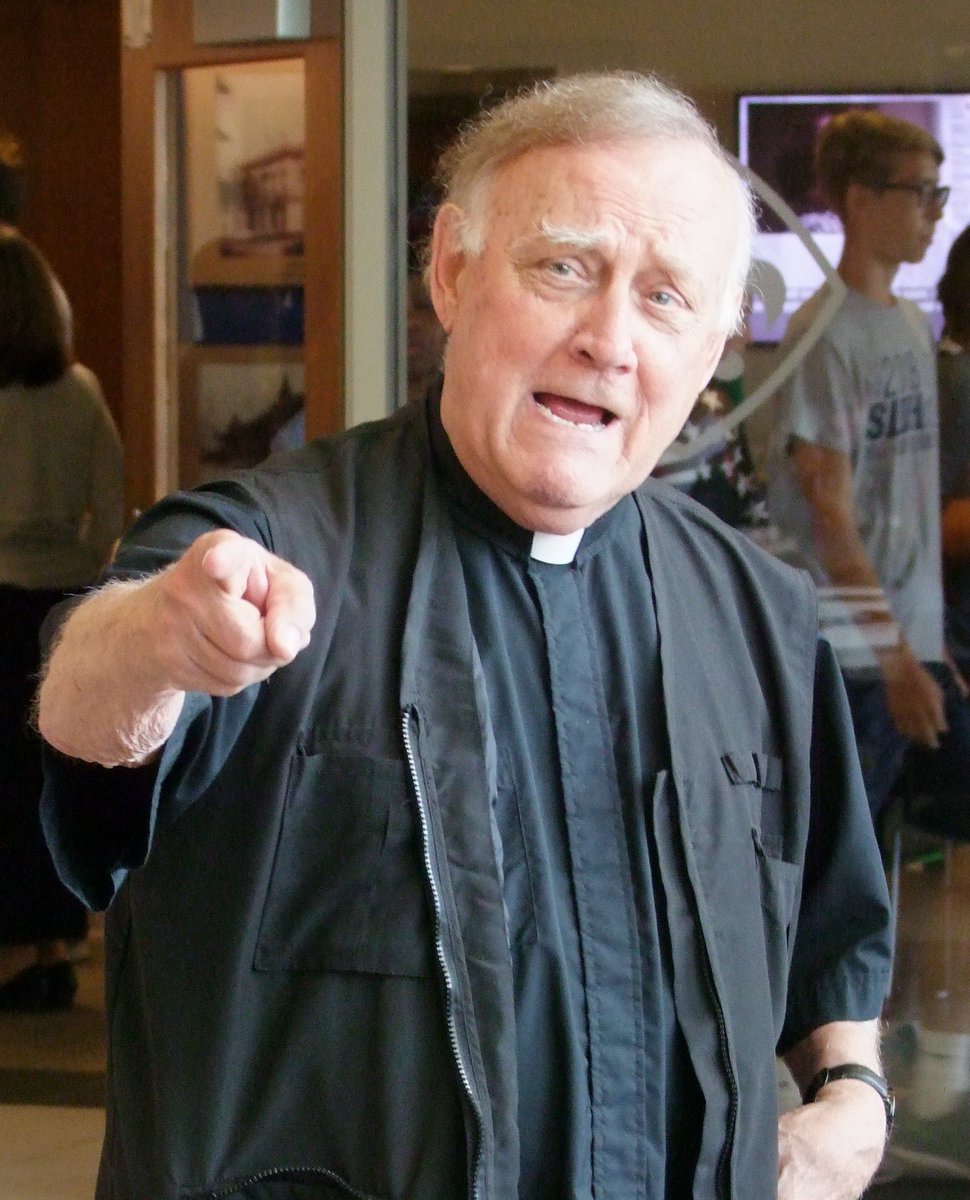 1. Dust off those workout clothes

Breaking news: Exercise is good for you. White its wide-ranging benefits have been known for decades, the biological underpinnings have been difficult to explain. Now scientists think they have discovered one of the primary ways exercise leads to such diverse benefits as a better mood and lower rates of Alzheimer’s: it promotes the growth of new brain cells, especially in the hippocampus. The hippocampus is the brain region responsible for learning, storing long-term memories, and regulating emotions. Sustained aerobic exercise in particular (think: jogging, swimming and power walking) has been found to increase the growth of brain cells in this part of the brain. A study from the University of Pennsylvania found that aerobic exercise increased the size of the hippocampus by quite a bit – 2% on average – and reversed age-related cell loss by 1 to 2 years. It does this primarily by producing a protein known as BDNF, which acts like a fertilizer for brain cell growth.

Even at 82-years-old, Fr. Marco jogged 3 miles every morning on the high school track. Whether he knew it or not, this jog provided the fertilizer that kept his brain producing new neurons and keeping his mind sharp. 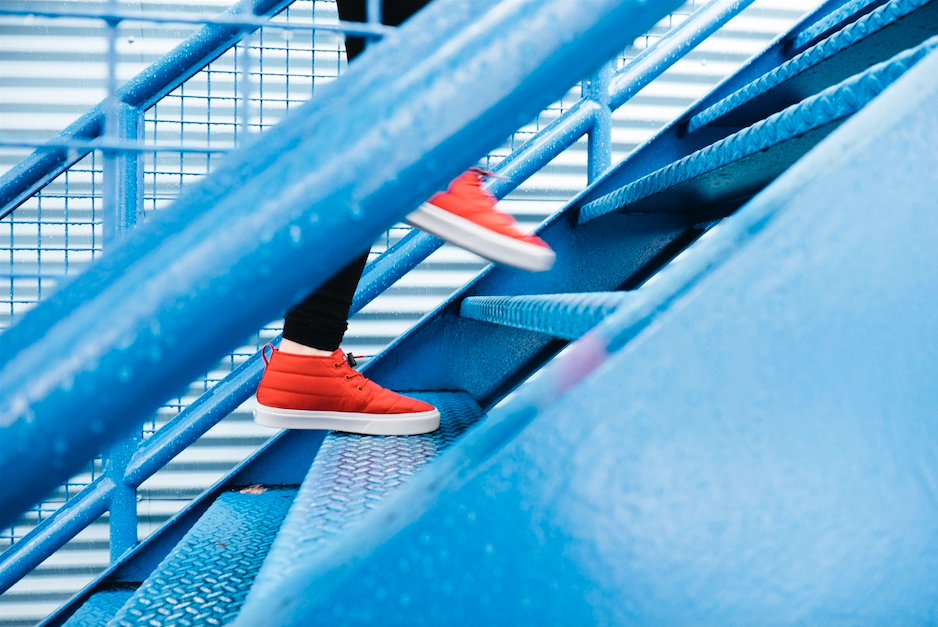 8 Brain Chemicals That Exercise Releases to Make Us Happy

“The dogma for the longest time was that adult brains couldn’t generate any new brain cells. You just use what you were born with. But the reality is that everyone has the capacity to grow new brain cells.” @DrAmarSaha 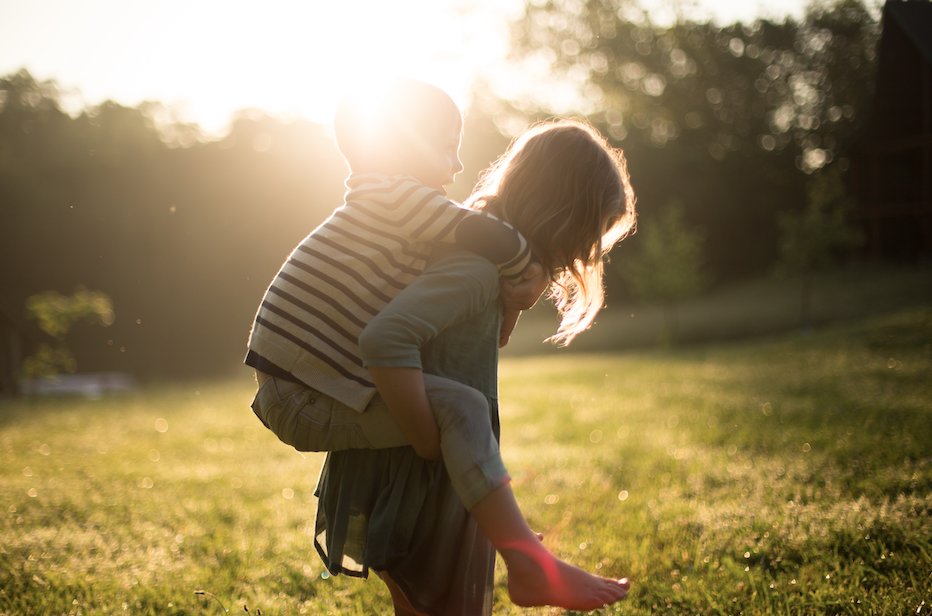 2. Soak in the sunshine

When you are exposed to sunlight, your body produces Vitamin D.  It’s been found that Vitamin D then increases levels of BDNF in the brain – that magical ‘fertilizer’ that promotes and regulates the process of neurogenesis.

So get out and soak in the sunshine. Your brain will thank you for it.

Fr. Marco, for his part, spent plenty of time in the sunshine. He loved football, lacrosse, and soccer, and he hardly missed a chance to attend the students’ games.

3. Have sex… or relieve stress another way

Sex has been found to spur the growth of brain cells. A 2013 study found that both single and repeated sexual experiences led to the growth of new brain cells. The benefits, however, did not last forever. A prolonged withdrawal period erased the gains, indicating that frequency is as important as the act itself.

Dr. Sahay suggests that it is not so much the physical act of having sex as much as what it does: relieve stress. “Sex is pleasurable and a stress reliever, and research shows that chronic stress blocks neurogenesis,” says Dr. Sahay. “So any activity you find rewarding and that lowers stress levels can have a similar effect.” Meditation, for example, has also been linked to neurogenesis in numerous studies. Considering that stress levels are on the rise all over the world, it’s vital information to know that stress blocks the growth of new brain cells – and also that our everyday choices can reverse that process.

But if you are tired and feel more like sitting on the couch and eating chocolate than exercising, meditating or having sex, I have some great news…

BDNF is a protein that acts like a fertilizer for brain cell growth, which keep us young and sharp. So how do you get BDNF? Here are a couple research-based options.

And if you are not quite ready for dessert, eat foods rich in Omega-3 fatty acids, like avocados and fatty fish (think: tuna, salmon, herring, and sardines). Turmeric, that delicious yellow spice that stains everything it touches, has also been linked to neurogenesis and the repairing of damaged brain cells.

Last but not least, have some tea before bed! For best results, drink green tea! The compound epigallocatechin gallate (EGCG), which is found in green tea, has been linked to the growth of new brain cells.

Now, I must say, nutrition science findings should be taken with a grain of salt 😉 The difficulty of isolating variables and getting accurate reports from subjects is what leads to so many contradictory findings in this field. I would say the research on exercise and stress relieving activities, as well as the next one on engagement, have an even more solid backing than this dietary advice – in terms of neurogenesis. But it helps me eat chocolate with less guilt.

5. Brush your teeth with your other hand

Pushing yourself out of your comfort zone, into what researchers call enriched learning environments, has been found to encourage neural growth. Let’s look at some examples, which cover a wide range of different tasks.

A 2015 study in The Journal of Neuroscience found that playing three-dimensional video games improved memory performance 12% more than playing two-dimensional games. The researchers suggested that this is due to the increased complexity – the three-dimensional games require storing and recalling more information. Dr. Sahay, from Massachusetts General Hospital, says this study has implications beyond video games: “Any type of similarly enriched experience that makes you focus your attention, even for brief periods, can have the same effect in the hippocampus,” he says. He went on to say that it can be as simple as brushing your teeth or eating your food with your non-dominant hand. Or as big as traveling, learning a new skill or language. Whatever it is, living in these enriched learning environments has been found to encourage brain cell growth.

So challenge yourself. Seek out tasks that are a little more difficult, and require you to be focused and engaged.

Do you have other ideas of how to have more enriching experiences throughout your day? Add them in the comments section below.

We have choices to make that have real consequences for our brain’s ability to generate new cells, and in turn, perform important functions.

So take what you’ve learned here, and go grow some new brain cells!

Neuroscientists have made great strides in understanding what promotes the growth of new brain cells. Here’s a look at the latest findings and how to apply it in your life 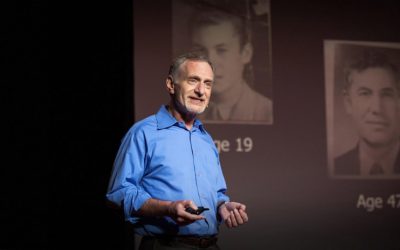 Harvard study, more than 80 years old, identifies the common threads of a long, satisfying life. So what makes a good life? And how can this study’s findings help us make better decisions in our own lives? 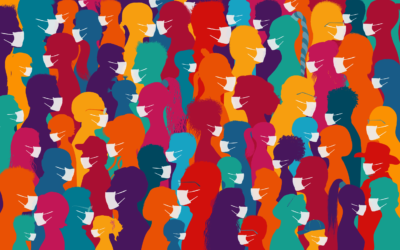 In the storms of volatility fueled by COVID-19 news, both real and sensational, how do we maintain equilibrium? Collected resources on emotional intelligence to help. 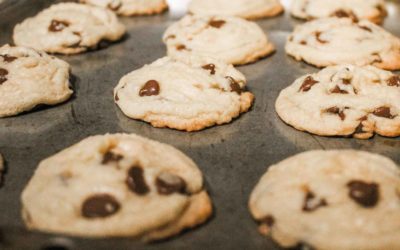 Looking at the neuroscience of stress and anxiety offers practical strategies for us to “cook up” more happiness. 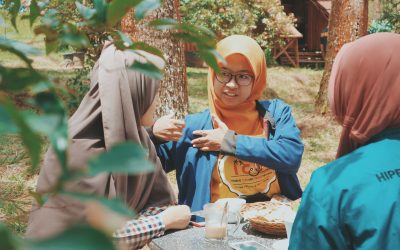 Learn the key difference of empathy vs. sympathy, including the most common sympathy traps. Plus tips to put empathy into action! 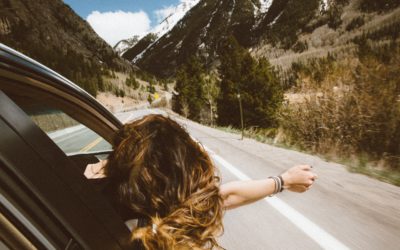 Getting Unstuck: The Power of Naming Emotions

Traffic is always stressful, right? Turns out, there’s a secret neuroscience tip about naming emotions that can help. It’s simple and powerful. 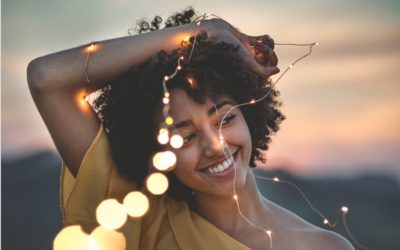 “The dogma for the longest time was that adult brains couldn’t generate any new brain cells. You just use what you were born with,” says Dr. Amar Sahay, a neuroscientist with Massachusetts General Hospital. “But the reality is that everyone has the capacity to grow new brain cells that enhance cognitive functions – at any age.” This infographic summarizes the scientific consensus around the best ways to promote the growth of new brain cells.