The research is clear: strong social connections predict the quantity and quality of our days. So in an era marked by loneliness and superficial connection, how can we build the connections we need to thrive?

The other day, just as I was catching the bus to go home, my phone died. The problem was: I needed to text my partner to ask her to pick me up from the bus station! The only other people on the bus were a Mexican family: a grandmother, mother and young daughter, with a load of groceries. I worked up the courage to ask the mom to borrow her phone, and she replied, “Of course!” We ended up chatting for a while, and I enjoyed the chance to brush up on my Spanish. We touched on a variety of topics, but one in particular stuck with me: I told her I would be moving across the country soon to be closer to my family, and she nodded her head vigorously, pointing to her own frail, elderly mother seated next to her. “I don’t know what I’d do without her,” she said, “I’d just be lonely, sick,” she said, pointing to her head. So many societies view the elderly as an expensive burden, but this Mexican mother believed her elderly mother was keeping her alive, and a growing body of fascinating research confirms how she instinctively feels about her mother: Social connection does keep us from being sick. In fact, according to multiple studies, relationships impact our mental and physical health more than any other factor. And it’s not just close relationships, though those are vitally important. Spontaneous positive interactions, like the one we were having on the bus, matter just as much. Feeling connected to others sustains and protects us – quite literally keeps us alive. Let’s take a look at some of the surprising science of social connection and its many benefits, starting with Susan Pinker’s research on ‘blue zones,’ regions where life expectancy far exceeds what you’d expect. What are people in these zones doing differently that helps them live to 100 and beyond?

Did you know that, in the developed world, women live on average 6 to 8 years longer than men? Considering that the life expectancy in these places is about 78 years, that is a significant difference – around 10%! But there is one place in the world where men live just as long as women. It’s Sardinia, a remote, mountainous island off the southern coast of Italy, where super longevity is common to both sexes. There are 6x as many centenarians (100-year-olds) as on the Italian mainland, and 10x as many centenarians as in North America. Pinker’s initial research found that only 25% of the difference could be explained by genetics. The other 75% is due to lifestyle differences. So what is it about the way these people live that helps them live to 100 and beyond? And how can we integrate those lessons into our own lives? My experience on the bus, it turns out, offers insight into the answer. Susan Pinker went to Sardinia to find out for herself.

Pinker interviewed centenarians and their families, and she found out what was keeping them alive. It certainly wasn’t a low-fat, gluten-free diet (have you had Italian cuisine?) And it wasn’t a positive outlook on life either, delightfully illustrated by a 101-year-old curmudgeon named Giovanni Corrias. It was social connection.

“Wherever I went to interview these centenarians, I found a kitchen party,” Pinker says, “I quickly discovered that in the blue zone, as people age and across their lifespans, they’re always surrounded by extended family, friends, and neighbors… People are always there or dropping by. They are never left to live solitary lives, unlike the rest of the developed world.”

Pinker’s hypothesis about the link between social connection and longevity has been supported by findings from several other longitudinal research studies. Juliane Holt-Lunstad, a researcher at Brigham Young University, explored this link in a series of studies of tens of thousands of middle aged people in the United States. She recorded countless aspects of their lives and lifestyles – their jobs, exercise and eating habits, marital status, relationship data, and more – and then waited a decade to see who had survived, and how strongly each of those factors predicted longevity.

Here is Pinker unveiling the results in her TED talk:

“Social isolation is the public health risk of our time,” @SusanPinker

In case you can’t watch the video, here’s a quick summary: The top two predictors of longevity were both aspects of one’s social life: close relationships and social integration. They were more predictive of longevity than drinking, smoking, exercise habits, or any other measure. By close relationships, the researchers didn’t necessarily mean family, but more specifically: Do you have people you can rely on? Someone you would go to for a loan, or for comfort during an existential crisis? And by social integration, they meant: Do you know the name of the person who serves you coffee, or checks you out at the store? Are you part of a weekly book club, poker group, etc. where you have positive interactions with people in your community?

These are the most important factors that will determine how long you’ll live, and according to other research studies, how satisfied you’ll be with your life.

The top predictors of longevity are both aspects of your social life: close relationships and social integration. Do you have people you can rely on? And do you connect with random people throughout the day?

A choice worth making

Of all the studies demonstrating the importance of social connection, the most impressive may be the Harvard Grant Study, which started in 1938 and has been following hundreds of men and their families ever since. It’s one of the most comprehensive longitudinal research studies ever done, and has found found a strong correlation between relationships and mental and physical health. In fact, in the words of the study’s longtime director, George Vaillant, everything else pales in comparison: “The only thing that really matters in life are your relationships to other people.” The study found strong relationships to be far and away the strongest predictor of not only longevity, but life satisfaction, too. Robert Waldinger, the study’s current director, says the findings have changed his behavior:

Can you relate to this? I know I can.

What choices would you need to make to feel more connected to others, both those quality relationships and your overall social integration?

What would need to change for you to really prioritize your connection to others? How would it feel once you did?

In a world that is more disconnected than ever before, we have to consciously choose to create and sustain relationships, and that requires emotional intelligence. According to a growing body of research, it is quite literally a matter of life of death.

“Building in person interaction into our cities, into our workplaces, into our agendas, bolsters the immune system, sends feel good hormones surging through the bloodstream and brain, and helps us live longer. I call this building your village, and building it, and sustaining it, is a matter of life and death.” – Susan Pinker

Want to stay up to date?

Fill out this form and we’ll keep you up to date on the latest articles about emotions, wellbeing, and emotional intelligence. 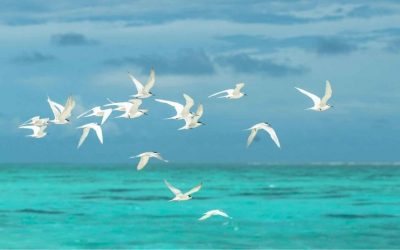 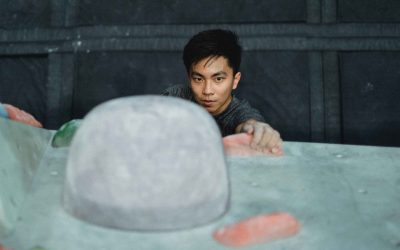 Stress Kills… But Is It All Bad? EQ Insights to Reduce Stress

“Challenge” stress energizes and increases efficiency; “threat” stress literally kills. And the difference is how you think about stress. 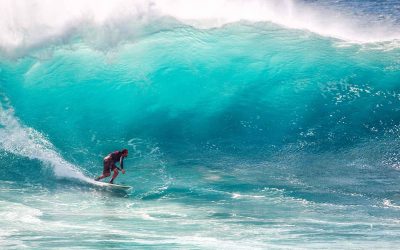 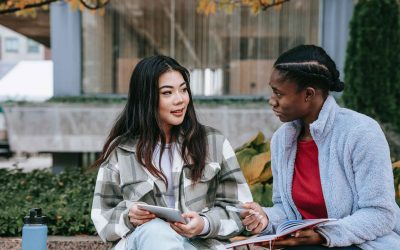 7 Emotional Intelligence Facts: Take the Quiz and Get Practical Tips to Apply Today 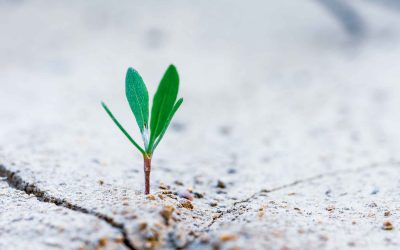 It’s time to rethink mental health as a resource for thriving, and learn how emotional intelligence can help us create full vitality. 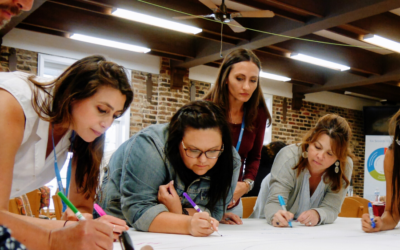 Tips for Emotional Mastery: How to Fuel Wellbeing by Being Smarter with Feelings

How can we handle feelings more effectively? Here are the top 12 tips from emotional intelligence practitioners.