Have you ever met the “To-Do List Master?” The person who enjoys focusing on small tasks, generative, and super-practical? If so, you’ve met a Deliverer, one of the eight Six Seconds Brain Styles. While each Brain Style has its own unique strengths and weaknesses, it turns out the Deliverer Brain Style is special when it comes to decision-making. These findings come from Six Seconds’ State of the Heart report which shows trends in emotional intelligence worldwide. Which Brain Style do you think you are, and how does it impact your decision-making?

HOW DOES YOUR BRAIN STYLE AFFECT YOUR DECISION MAKING?

YOUR BRAIN STYLE IS BASED ON THREE ELEMENTS:

Do you prefer data that is analytical or emotional?

Do you tend to evaluate or innovate?

Are you usually motivated by the practical or the idealistic? 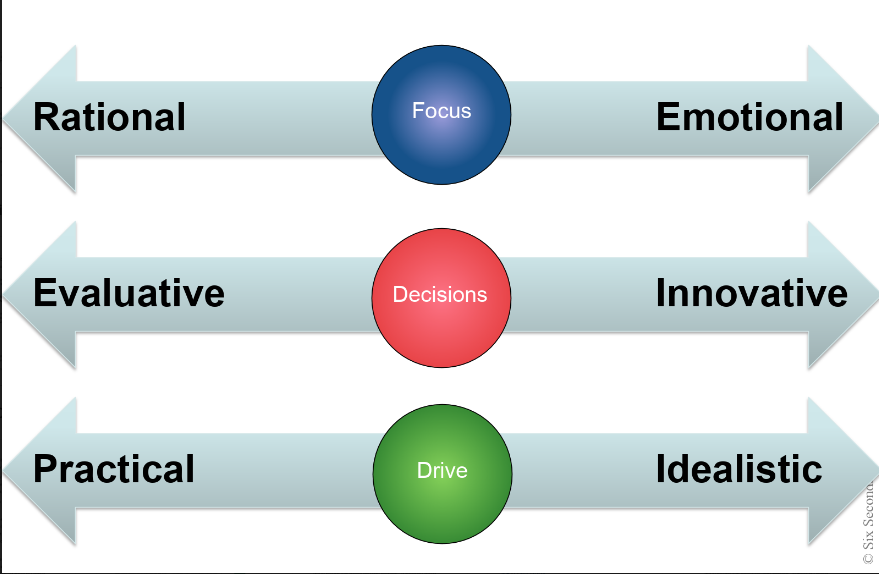 BASED ON THESE THREE INDICATORS, YOU FALL INTO ONE OF EIGHT BRAIN STYLES: 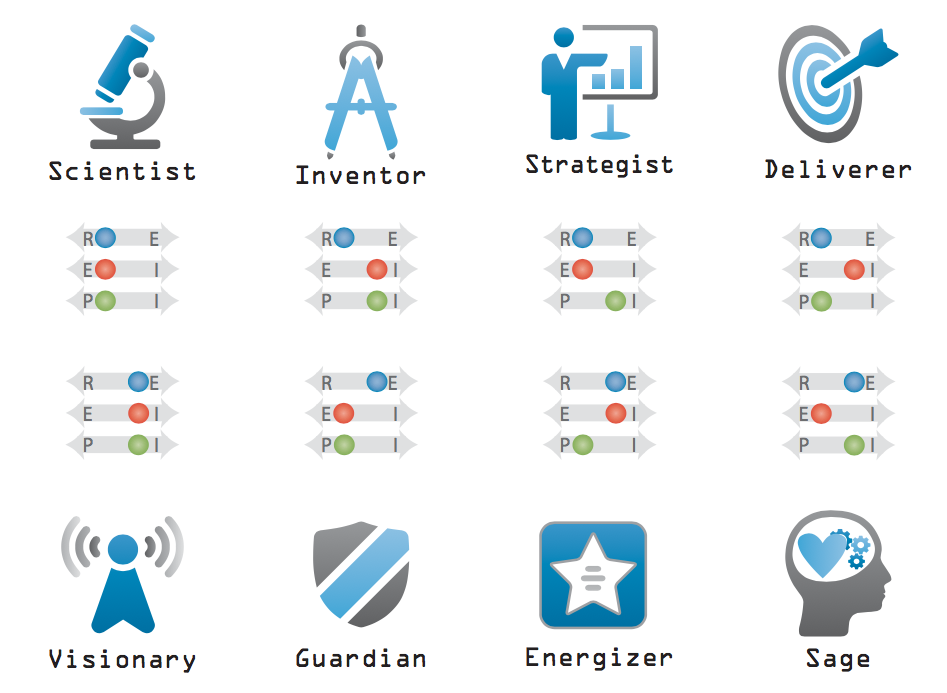 If you’d like to find out for sure which one you are, you can find out by getting your Brain Brief Profile. 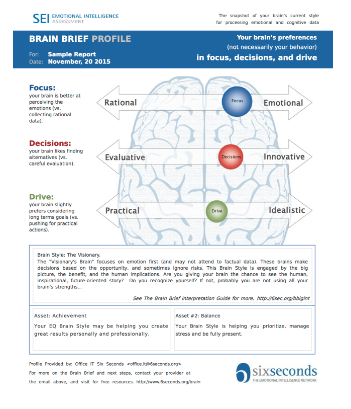 LEARN MORE ABOUT YOUR BRAIN HERE!
WHAT ABOUT MY DECISION MAKING?
For Six Seconds’ quarterly theme of Decision Making, we decided to run the data on which Brain Styles were most and least correlated with the success factor of decision making. The results? Three of the Brain Styles were correlated with having significantly high or low decision making.
Brain Style with Highest Satisfaction in Decision Making: 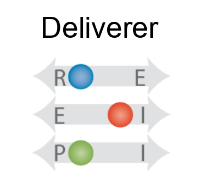 The Deliverer. The To-Do list master ranks at the top of the list for being satisfied with their decision making. What is it about practicality, innovation, and attention to detail makes them so adept at making good decisions?
Brain Styles with Lowest Satisfaction in Decision Making: 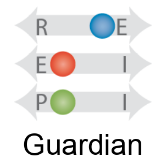 The Guardian. The Guardian is the lowest-scoring Brain Style for their satisfaction in decision making. It turns out that the sweet grandmotherly figure who is caring, protective, and pragmatic might not be so happy with the decisions she makes. Why do you think that is? 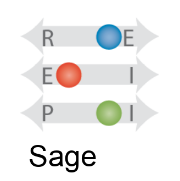 The Sage. The sage ranks second lowest on decision making, after the Guardian. The sage is much like the Guardian – caring and risk-averse. However, Sages like to look at the long term picture, unlike their pragmatic Guardian cousin. Why do you think what the Sage and the Guardian have in common contributes to their low decision making score?

Does your brain prefer to focus on rational data or emotional data?

Does your brain like looking at the big picture or small details?

LEARN MORE ABOUT YOUR BRAIN HERE!

Who do you think makes the best decisions: a Sage, a Guardian, or a Deliverer?

Click to tweet
HOW CAN I MAKE BETTER DECISIONS?
No matter which Brain Style you are, you can always make more intentional + purposeful decisions. For this entire quarter, Six Seconds will be releasing research-based + inspirational articles on the importance of decisions, how to make better ones, and how to find peace in the ones you’ve already made. Not receiving our articles in your inbox? We can fix that – subscribe here!

“We all have the choice to make better decisions.”

Maria Jackson
Program Manager at Six Seconds
Maria Jackson enjoys writing about the personal side of practicing emotional intelligence. Her noble goal is to “nurture inner illumination,” and she feel grateful to work and live in a world where she can practice daily. She shares stories, tips, and inspirations for living EQ in Illuminate, a free, weekly e-mail column (6sec.org/illuminate). She'd love to hear from you at [email protected]