The stories of Krissie Jo and Gandhi remind me that others (children, parents, colleagues, friends, and family) are always watching.  Let me be the best me I can be. 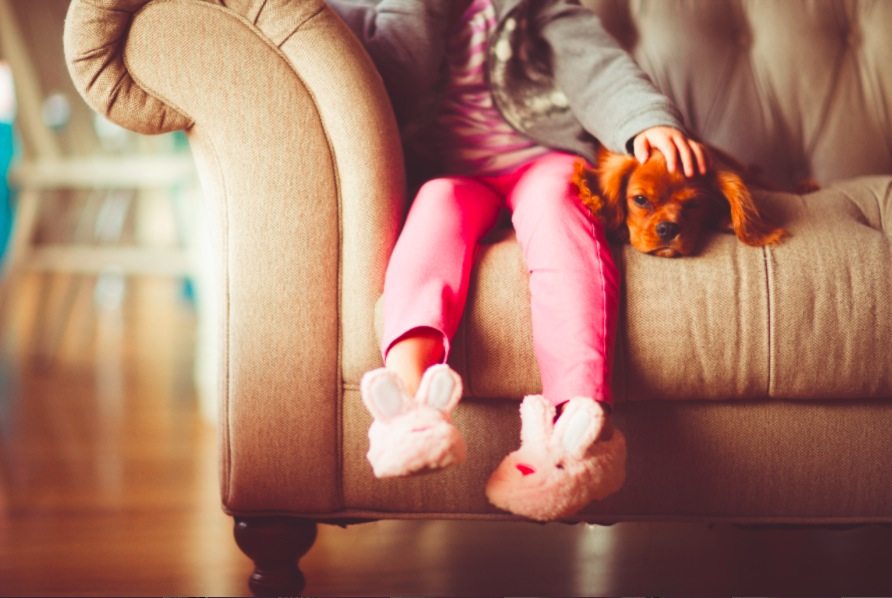 Each winter I start thinking about Christmas in my hometown: Inkom, Idaho. It’s just like in the movies, I swear. Delights of dipping chocolates, baking filled cookies, and the perennial favorite—pumpkin pie. They flutter through my brain along with images of glistening snow, sleigh bells ringing, and carolers singing. And 71 of my 75 Christmases have been spent there with my parents and extended family.

I was especially looking forward to spending time with Krissie Jo, my grandniece, and at two and one-half years (the rapid language acquisition stage,) based on our intriguing phone conversations, I knew I was in for an auditory treat/feast.

I arrived home on Friday amid a flurry of well wishes and hugs and kisses. Over the following week, I felt as if I had acquired a second shorter and thinner shadow. What I did, Krissie Jo did, including such mundane tasks as washing my face, brushing and flossing my teeth, combing my hair, donning deodorant or a splash of perfume.

Perhaps the funniest picture was created the night she stayed for a sleep-over with me at my mother’s home. She was curled up in my bed and nearly asleep, so I crawled in beside her, stuck a couple of pillows behind my back and immersed myself in a book.

Let me be the best me I can be.

Suddenly, I heard rustling noises next to me. I thought, “Oh dear. We are going to be up playing Barbie dolls again.” The next thing I know, Krissie Jo had propped up two pillows behind her back, acquired the requisite paperback, and had a tiny nose deep in a book – and precariously perched on that miniature button nose was a spare pair of my now essential reading glasses.

As I watched her and tried to keep from laughing out loud, I wondered to myself, “Why is she holding onto that book in such an unusual and awkward manner? Her fingers must hurt.” She had not done that in the afternoon when we had been reading together one of her favorites, My Little Sister Swallowed a Hare.

Then I noticed how I was holding my book. It was unnerving. She had placed her adorable baby fingers in that peculiar configuration because my hand was contorted that way around my book.

Are You a Role Model?

The overwhelming responsibility hit me like a cold snowball sliding down my back. I was her mentor—whether I wanted to be or not. While on one hand, I was quietly chuckling at her antics, on the other, I was reflecting on whether or not I wanted all my beliefs, my choices, and my behaviors to be mimicked by her.

I was reminded of two quotes. The first one is from Denzel Washington (actor), who stated in an interview, “I am not a role model, nor am I interested in becoming one.”

And the second quote are the words of Karl Malone, power forward for the Utah Jazz, who wrote, “I am a role model whether I want to be one or not.” I must concur with Karl; any of us who are parents, teachers, aunts, uncles, or well-known celebrities are role models whether we aspire to be or not.

So, if that is true, it behooves us to think of the ways we influence others – and pay closer attention to managing ourselves. And I determined there and then that beginning tomorrow morning (knowing that Krissie Jo would be ogling every movement,) I would make my behaviors worthy of her imitation.

We are all role models whether we aspire to be or not.

Fortunately, visits to home give me the opportunity to reinforce the importance of role-playing.  Approximately, three years later, when Krissie Jo was about five, a second daughter in the family, Ellie, was slightly over two years old—and there was a brand new baby sister—named Lyndsie Lee.

The Children Are Watching

I had journeyed home because I wanted to see the new baby.  I had barely walked into my mom’s small home, when my niece (the mother of the three girls) handed me the baby, who was about six weeks old, and said, “Here, Aunt Bell.  Take the baby; I have to take this phone call.  Well, of course, the baby immediately started screaming at the top of her lungs.  Immediately, I, as many of us mothers do, just started jiggling the baby about in my arms.

I turned into the hallway and started walking along, humming (I am not an excellent singer) and bouncing the baby up and down in my arms.  About a minute or two later, a flash went off behind my back.  I thought—how unusual.  Someone is taking a picture of my back.

I turned around and much to my surprise was the following scenario:  Krissie Jo (five) had picked up a doll and was walking behind, mimicking my routine.  This, of course, was charming.  However, behind her was the two year old—who, not being able to immediately find a doll, had picked up the family cat—and was jiggling and humming to him. It was such a comical and heartwarming sight, it simply had to be captured on film.

The Neuroscience of Being a Role Model

I’m reminded of the importance of mirror neurons through the work of Marco Iacoboni and others.  His research indicates that when we are communicating, presenting, or even performing, we have neurons that are firing in our brains enabling us to make those behaviors.  At this very same time, the identical neurons in the brains of the audience, who are focused on looking and paying attention, are also firing.  Thus, the neuron “mirrors” the behavior of the other, as though the observer were itself acting identically.

Habits often begin in the brain with a one-time occurrence that is followed by a repetition and then another and another.  Soon the initial scraggly path becomes a trail, then a highway, and finally a four-lane freeway.  Patterns are being formed.

One of my favorite stories is the one of Gandhi and the boy who loved sugar and I think it emphasizes the importance of modeling:

A mother brought her son to Gandhi, and said, “Please, Master, tell my son to stop eating sugar.” Gandhi looked deeply into the boy’s eyes, and then said to the mother, “Bring your son back to me in two weeks”

“But, Master,” she said, “we have come on a long journey to be with you. Please do not send us away. Please tell my son to stop eating sugar.”

Once again, Gandhi considered, and then repeated, “Bring your son back to me in two weeks.”

The mother said, “Oh, thank you, Master, thank you. But, please tell me—why did you send us away last time? Why didn’t you tell my son to stop eating sugar two weeks ago when we were here?”

And Gandhi replied, “Two weeks ago, I was eating sugar.”

Ready or not, we are role models.  Let us take time each day to consider if our thoughts, feelings and actions are up to the mark of being passed onto our children.  If not today, can we make the shift to being better tomorrow?

What thoughts, feelings, and actions to you want to role model?