An introduction to emotional intelligence for kids

When I was a kid, no one taught me about feelings.   Even when I took psychology in college I still didn’t learn why sometimes I felt angry or sad or worried or happy — and that I had a choice about my feelings.  I noticed that I had different feelings, and other people did too.  I noticed that sometimes I could get more of what I wanted by using the feelings that matched the situation, but a lot of the time it seemed like feelings were something that just happened to me. 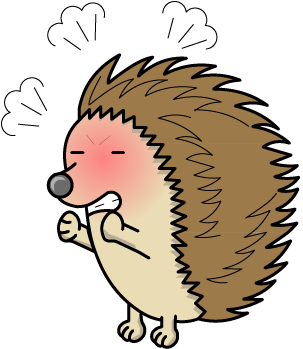 Almost accidentally, I started working in a job where I was teaching people about feelings, so I had to learn a lot!  I read, talked to work friends, and paid much closer attention to my own and others’ reactions.  I’ve enjoyed this learning about emotional intelligence and it’s helping me be happier, stronger, and accomplish more, so I want to share some of the ideas with you.

Some people have not heard about emotional intelligence; it’s pretty much like other forms of intelligence.  So what is “intelligence”?  Someone who is intelligent is able to gather information and use it to solve problems. For example, if someone is smart about math, what can they do well?  They pay close attention to numbers, and are accurate.  Then they use that information to solve math problems (such as how to divide fractions).

Pretty much the same is true for emotional intelligence. People who are smart with emotions notice and can accurately describe feelings. They can use feelings to solve problems (such as how to be a good friend).

Why does it matter?

A few years ago, a work friend of mine, Anabel Jensen, and I asked students how learning about emotions helped them.  Here are a few of the answers from kids.  How did it help you to learn about emotions?

I learned how to listen to people.

We were working together to make everybody’s life better.

I felt more in charge of my own feelings.

How does that sound to you? 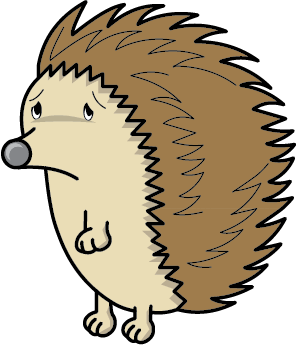 My sister and I were playing and having fun, but then she got really annoying and… well, here I am back in time out.

I’m bored.  I KNOW there is a lot to do, but I just can’t find the energy to do anything.

I wish my friends would stop leaving me out of the game at school, but I don’t know how to get them to include me.

I have lots of really good ideas, but sometimes kids don’t listen to me because they say I am too bossy.  But their ideas are boring.

A lot of times I KNOW the answers on the test, but I just can’t think of it right then. 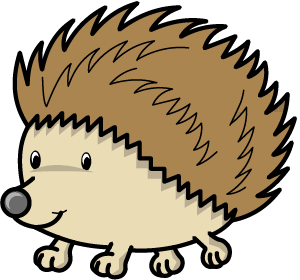 And more of these?

I’m happy because I have lots of good friends and I can always talk to them.

When kids are doing something wrong or dangerous, I am able to stop them — or at least walk away and not get involved in bad behavior.

Sometimes I have bad moods, but I can get myself out of it and try again.

I hardly ever have fights with my parents about homework because I’ve gotten good at doing it.

My brother is sometimes annoying, but I know how to work around that so we have fun together.

Is there one on the right that you especially want to have more often?  Can you think of other ways being smarter with feelings would help you and others?

Is there one of the stories on the left that you experience too often?  Can you think of other problems that you could solve if you were smarter with feelings?

The best news about emotional intelligence is that it’s something EVERYONE has and everyone can improve.  Maybe it’s not something you’ve given much attention, or maybe you’ve already learned a lot, but in any case you grow in this.  I call this “growing on the inside.”  On the outside kids grow in obvious ways (like getting taller).  What does it mean to grow on the inside?

Can you notice how you’ve already grown a lot on the inside?  For example, when you were little, you probably were more selfish and less careful than you are now.  Maybe you’ve learned to think a little more before you act, or to notice when you’re feeling tired and take care of yourself better?  Sure, maybe another kid or an adult is even better at some of those things, but you’ve grown — which shows you that you can.  Do you want to grow on the inside even more?

This is a serious question.  If you don’t actually WANT to be more emotionally intelligent, you are not likely to do it.  On the other hand, if you go back to the two lists, above, and you want less of the “left” and more of the “right,” then you do want to grow — and you can.

I work for an organization called Six Seconds.  We’re called “Six Seconds” because of the way emotions work in our bodies.  Suppose you’re playing and you break something you like.  Here’s what happens in your brain:

The first ¼ second:  You begin to pay attention and notice something happened.

Second ¼ second:  Your brain begins to decide this is a problem, and produces a bunch of new chemicals.

Next ½ second:  The chemicals go flowing into your brain and start going into your blood.  These chemicals are messengers causing a whole bunch of different reactions in you (such as, tightening certain muscles, focusing your attention, making you tear up, changing the way you’re breathing).

Next 5 seconds:  The chemicals continue to flow through your blood and go everywhere in your body.  The emotion messenger chemicals cause different cells in your body to produce new chemicals — so they ripple through you expanding their effect.

After six seconds, the original chemicals are almost all gone.  They’ve delivered their messages and you are now reacting to the mistake of breaking that item.  Maybe you’re crying and sad, maybe your mad and wanting to blame, maybe you’re shocked and still, maybe you’re wanting to run away.  Your reaction depends on how you’ve learned to deal with this flood of chemicals.

But here’s something amazing:  Those original feeling chemicals are now gone.  If you continue to feel sad/mad/afraid/hurt — whatever — you are actually choosing to re-create more and more of the feeling chemicals.  You don’t HAVE to keep reacting.  You’re reacting because that’s what you’ve learned to do.  You can learn a different way of reacting.

Everyone has these chemicals, and each feeling chemical carries both a message and some chemical power.  Feelings are information and energy.  As we become more emotionally intelligent, we get better at “reading” the messages and we get to use the energy to move us forward in a useful direction. 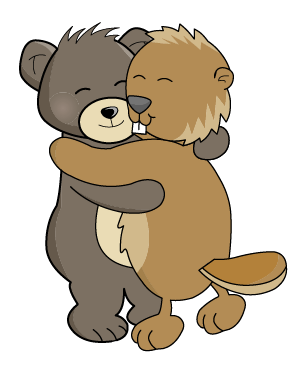 At Six Seconds, we have a way of practicing emotional intelligence that uses three steps:

We call this “Know Yourself” because we want you to tune in and pay close
attention to what’s happening inside you.

2.Take charge of your responses.

This step is called “Choose Yourself” because you have a lot of options
of how you feel and think and act — which will you select?

“Give Yourself” is the final step because now you’re thinking not just
about you, but what you want to give to others and the world.

These three steps are not always easy, but we’ve found that (just like learning anything) when you start practicing, you get better and better at it.  Usually we show people three steps in a circle.  Once you’ve done any of the steps, it makes the next step easier.  Then you can keep repeating the steps over and over until you are really clear about what you want and how to move toward that.

For the next few days, notice yourself in these three steps.  Do you find certain steps easier, harder?  Do you do some of the steps only in certain situations?  Maybe you follow the steps carefully when you’re with some people, but not so carefully when you are with others?

You As A Scientist 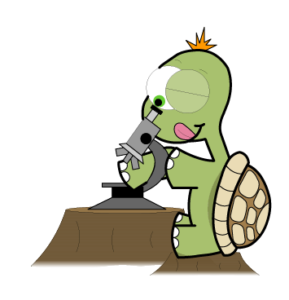 At Six Seconds, we teach teachers a process for working with students on emotional intelligence.  It’s called “Self-Science” because we want students to use the skills of a scientist to learn about themselves.  A scientist notices.  When something goes as expected, she notices that… and when something goes differently than planned, she definitely pays attention!  Not with frustration or disappointment, but with curiosity.  The scientist’s most powerful tool is the question.  Scientists are always saying:  “I wonder….”  So I encourage you to try that out — to be like a scientist observing yourself.

What do emotions actually tell us? Click here for PART TWO:  DECODING EMOTIONS

Follow me
Latest posts by Joshua Freedman (see all)
36 Comments